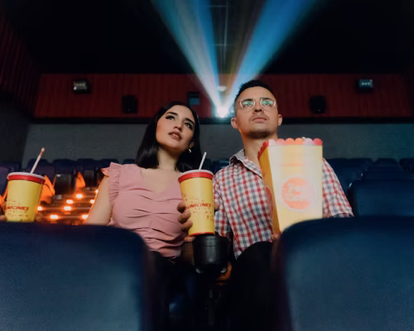 Popular American movie theatre chain AMC Entertainment said that they are taking all necessary steps to start accepting Bitcoin (BTC) in theatres across the U.S by the end of this year. Aside from adding a crypto payment gateway, AMC will also begin taking Apple Pay and Google Pay.

Adam Aron, the CEO of AMC Entertainment, made a recent statement that they will begin accepting various methods of payment, in particular, Bitcoin investments. Customers will soon be able to purchase movie tickets and snacks at their local AMC movie theatre in the United States.

In a recent webcast, Aron revealed additional new payment options, including Apple Pay and Google Pay. These options come after the company responded to customer market research, demonstrating that many investors are excited about the crypto payment options. While acknowledging the expansion of the movie theatre market with cryptocurrency trading and reaching more diverse customers, the CEO further announces that the company is hoping to release these new updates by the end of the year.

AMC has been hitting the media lately for quite an entirely different reason. Aron has also recently announced that AMC had negotiated an agreement with Warner Bros. Warner Bros officially has a 45-day theatrical window within AMC's theatres for the studio's films in 2022. The CEO has yet to complete his announcements on upcoming changes and updates for AMC as he also states that AMC intends to purchase and construct new theatres. Signing new leases for Los Angeles, Chicago and Atlanta, the AMC movie theatre company continue to expand.

If you are looking to Buy and Sell cryptocurrency, but you’re not sure how to buy Bitcoin (BTC) then you can head over to BC Bitcoin where you can safely start investing today