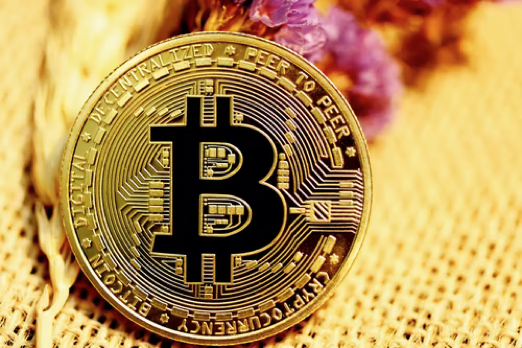 After the news hit regarding the cryptocurrency Crackdown in China, the prices for buying crypto dropped significantly and continued to fall for weeks. Since the price dip, some coins have recovered above and beyond their all-time high, whereas others have remained stagnant. For example, Dogecoin (DOGE) was initially predicted to surpass its $0.73 high by the end of the year. However, the meme coin is currently struggling to move past $0.27.

Until recently, Bitcoin (BTC) investments appeared to be suffering the same stagnant fate, as the crypto giant appeared to be unable to reach the $40k milestone. However, this changed this past week as the coin broke the barrier in a price rally, seeing prices to buy Bitcoin around $45k-$46k. The bullish value increase shows that BTC had a 50% recovery from its recent dip.

Bitcoin has been on a gradual rise throughout the past month, ending the fourth week with a bang while remaining on track to repeat its gains in the next month. Many people have come forward to discuss the latest increase with speculation that it could be a case of the market over-buying the cryptocurrency, or perhaps this is the beginning of a new bull run.

Chief strategy officer for CoinShares, Meltem Demirors, commented on the recent events stating Bitcoin is "roaring back." He further says that even with the latest bad luck with media concerns, the crypto community sees this increase as a driving force and excellent news for the crypto giant.

Cryptocurrency has proven that despite threats of stricter crackdowns, and environmental concerns that inevitably push the prices down, the crypto industry continues to predict unthinkable price rises. Even other analysts have stated that the recent increase is just the beginning as Bitcoin will rise to $100,000. One analyst, Tom Lee, a Fundstrat Global Advisor, even said that Bitcoin would reach $100,000 by the end of the year.