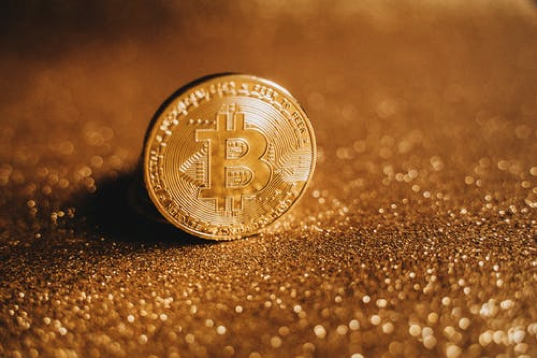 A network’s mining difficulty is the measurement of how difficult it is to mine a new block. Bitcoin (BTC) is structured with a higher difficulty that requires further computing energy to approve transactions and release new coins. Bitcoin’s mining protocol automatically adjusts every 2,016 blocks (approximately every two weeks) and self-governs itself to maintain a 10-minute block time.

Despite China's continuous crackdown on cryptocurrency activity, mining Bitcoin in 2021 is reported to be more accessible after the network sees the difficulty rate reduce by nearly a half since mid-May. The Bitcoin explorer, BTC.com, reported the network to be experiencing its fourth negative difficulty adjustment just yesterday, dropping by 4.8%.

The adjustment took place at block 691,488 as the difficulty rate for Bitcoin mining fell from 14.4 trillion to 13.7 trillion. After its peak in May at over 25 trillion, the difficulty ratio has fallen to nearly half.

The pattern for Bitcoin’s recent repetitive difficulty drops started on May 29th with a nearly 16% fall. Additional changes followed on June 13th with a 5.3% drop, which was continued into July by an estimated further 27.94% on Saturday at block height 689,472, the biggest in its history.

If you’re not sure how to Buy Bitcoin online or other popular crypto; you can head over to BC Bitcoin and register an account. Learn how to Set Up your wallet, Swap coins and Sell crypto UK today!