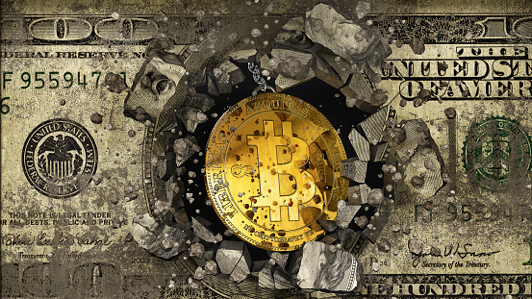 A month ago, the price to buy Bitcoin (BTC) was facing resistance around the $40K mark. There was much speculation as to whether Bitcoin investments would make a full recovery after the crypto crackdown back in May. Other analysts had noticed the Bitcoin trajectory and have claimed that the coin is on track soon to hit the long-awaited price goal of $100,000.

Within a week between the 5th and 11th of August, the crypto giant rallied past the resistance bar and even surpassed $45K. The sudden incline for the coin came even with plenty of news with the crypto asset in a bad light. Evidence has shown that investors, including BTC whales, still increasingly bought Bitcoin despite the media coverage. After passing the first barrier of $40,000, Bitcoin tested the next resistance of $50K on August 23.

In the last ten days, the price for buying Bitcoin reached the $50,000 mark for a second time and has almost made a full recovery since the crackdown. Within the last 24 hours Bitcoin has reportedly increased by 5.5%. According to CoinGecko, Bitcoin investing has reached a local high of $50,171 with a market cap of $941.6 billion. Currently BTC is dominating the crypto market with an overwhelming 40.6% for just one coin.

Aside from Bitcoin, its runner-up Ethereum (ETH) is also having a hot streak of its own. As of writing, Ether is up by 5.8% in the last 24 hours and retesting its resistance levels and surpassing over $3,800.