Bitcoin Vs. Terra, Kaleo has the Answers 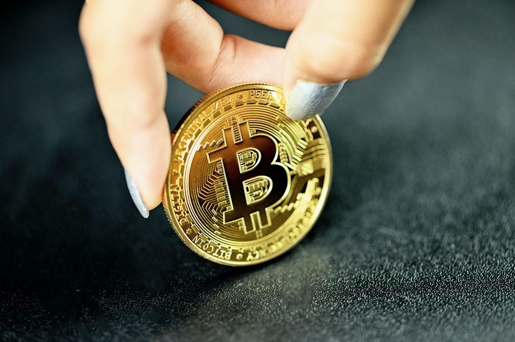 Bitcoin (BTC) is the most popular cryptocurrency with an almost unbeatable market capitalisation, with most of the cryptocurrency trading community invest in Bitcoin and Bitcoin-related assets. Recently on social media platform Twitter, a pseudonymous user by the name of “Kaleo”, took to the site to compare the crypto coin giant with one of its fellow altcoins. Twitter user Kaleo has been comparing the price to buy Bitcoin with Terra (LUNA). The crypto trader has indicated that BTC may one day rise to even new highs.

Kaleo posted a tweet that showed two charts next to each other. Kaleo instructed his fan base to look closer, memorise the broader picture, and "stack more Bitcoin." Kaleo referenced and hinted that the coin giant would soon rise to new levels once the long accumulation period is done. According to the statistics on CryptoCompare, LUNA has had quite an outstanding price increase over the last year. Reportedly, the Terra coin was worth less than $1 in the early months of this year and later grew to more than $40 in recent days. Currently, the price to purchase LUNA has seen a correction and has since dipped to $37 at the time of writing.

Kaleo mentioned in the tweet that the cryptocurrency giant would likely witness a harsh drop in the near future. However, the Twitter user then noted that the drop would only be a temporary defeat before Bitcoin reaches new all-time highs. According to the Daily Hodl, Kaleo expects the price to buy BTC to fall past $37,000 before experiencing a turbo increase.

Looking to Buy and Sell Bitcoin? Then head over to BC Bitcoin where you can safely start trading today!