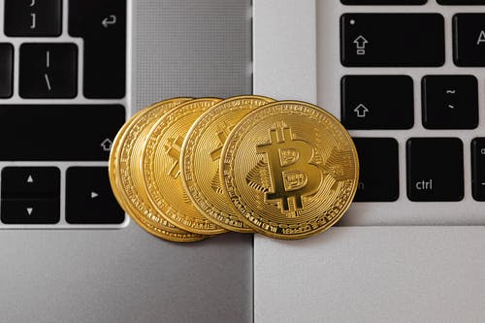 Cardano is a decentralised, open-source, public blockchain platform with a Proof-of-Stake (PoS) consensus. The Cardano network utilises its native cryptocurrency, ADA, to facilitate peer-to-peer transactions. ADA is one of the most popular cryptocurrencies as it currently ranks 6th on CoinMarketCap. Investors can buy ADA at multiple cryptocurrency exchange platforms such as Binance, FTX, and BCBitcoin.

COTI is a blockchain protocol that allows entities to create and issue their own cryptocurrencies. The company has created an end-to-end solution that solves how users can build blockchain-backed loyalty networks. COTI is an ecosystem that is based on financing with blockchain technology by bringing together both centralized and decentralised financial demands.

COTI has recently been appointed as the official issuer for Djed stablecoin protocol. Djed is a stablecoin system that utilises smart contracts to back the prices of the currencies and maintain their stable prices. COTI is a prime choice due to its new form of DAG-based protocols. COTI also has a robust infrastructure that ensures a fast, private, scalable, affordable system for finance.

If you are looking to Buy Cardano now or Sell altcoins, then you can head over to BC Bitcoin where you can safely trade crypto today.