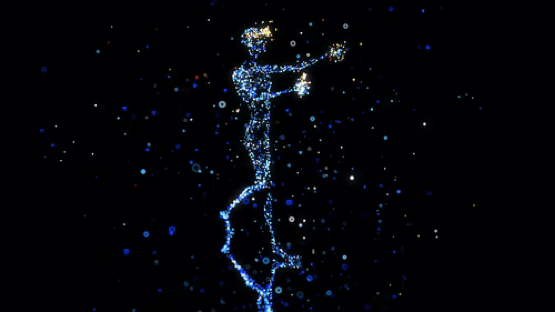 As the hype for the metaverse grows, virtual worlds continue to develop and expand. Reportedly, a popular cryptocurrency exchange platform, KuCoin, is currently in the works to open a virtual office in the metaverse. According to KuCoin’s announcement, the company that allows its users to buy and sell Bitcoin (BTC) and altcoins are setting up its office in the virtual lands of the decentralised metaverse Bloktopia’s tower. The announcement came on Tuesday this past week when KuCoin stated that they will in fact be entering the metaverse. KuCoin mentioned that they would be opening a skyscraper-style headquarters within Bloktopia’s virtual reality platform.

Within the Bloktopia (BLOK) metaverse, it is said that all content providers such as Polygon (MATIC) and Avalanche (AVAX) must be housed within the structure. The virtual skyscraper includes 21 stories; this number is dedicated to Bitcoin’s 21 million market supply. In the announcement, KuCoin stated that users are able to design cyberpunks as well as engage with the surroundings while communicating with each other within the metaverse.

Reportedly, KuCoin has fully embraced the metaverse and is even supporting two metaverse tokens. The two tokens that KuCoin has now integrated are BLOK, Bloktopia’s native currency, and DREAMS, Dreams Quest’s utility token. Dreams Quest is a gaming platform backed by decentralised blockchain technology that aims to establish itself in a metaverse-based economy. Many other significant companies have already announced their participation and their willingness to join the metaverse. Some major companies, include Facebook, Nike, and Microsoft, are all now joining the development of the metaverse era.

If you are looking to Buy and Sell Bloktopia (BLOK), then you can head over to BC Bitcoin where you can safely trade today.