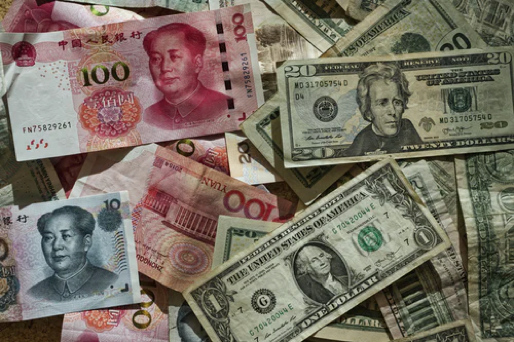 The Chinese Foreign Ministry has addressed US theories surrounding the digital yuan as a tracking and tracing assessment tool during the Beijing Winter Games.

Reportedly, the Foreign Ministry of China spokeswoman Zhao Lijian addressed a letter from the U.S. senators to the American Olympic and Paralympic Committee; the letter discussed the usage of the digital yuan during the Olympic Games next year.

Lijian urged U.S. lawmakers to "abide by the spirit stipulated in the Olympic Charter" and to "stop making sports a political matter and stop making troubles out of the digital currency in China," according to the South China Morning Post.

Senators Marsha Blackburn, Roger Wicker, and Cynthia Lummis also issued a letter to U.S. Olympic and Paralympic Committee board chair Susanne Lyons, addressing these concerns, asserting that the digital currency can be ‘tracked and traced’ by the People’s Bank of China (PBoC).

The senators believe that the Communist Party of China might use the digital currency to monitor visiting athletes upon returning to the United States. They further went on to claim that the additional characteristics of the digital yuan allow Chinese authorities "to know the exact details of what someone purchased and where."

If you are looking to Buy and Sell cryptocurrency but you’re not sure where to find a trusted Bitcoin broker,  you can head over to BC Bitcoin and register an account to start buying and selling Bitcoin today.