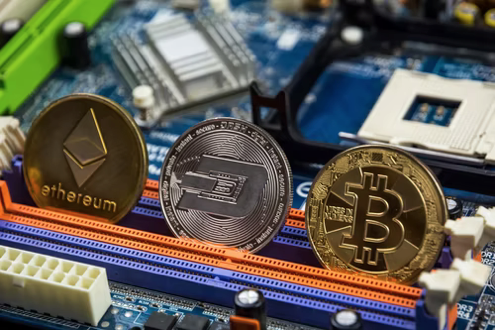 Furthermore, according to Yoon Chang-Hyeon, a member of the National Assembly's Political Affairs Committee, banks have made binding deals with Bitcoin (BTC) brokers and exchanges. Some exchanges that are contracted, in particular, include Upbit, Korbit, Bithumb, and Coinone.

Two trusted Bitcoin exchanges Bithumb and Coinone, pay all commissions to the entrusted banks. The pair of crypto exchanges have signed contracts with Nonghyup Bank, whereas Korbit, on the other hand, have an agreement with Shinhan Bank.

Chang-Hyeon went on to say that the banks had received roughly 16.97 billion in the South Korean Won of South Korea, which were entirely from commissions alone within the quarter of the year. The total amount in payment they received from commissions is estimated to be worth $14.7 million. It's reported that the total amount paid in the second quarter is actually more than double that from the first quarter of the year in 2021.

Reportedly, a bank in Korea, K-Bank, has also received over a 50% plus commission increase this year with $4.5 million from Upbit exchange in the first quarter and $10.5 million in the second quarter.

Korean news agency Yonhap News has stated that the latest increase in commissions demonstrates that even with a moderately weakened crypto market today, Korean investors remain just as active.

If you are looking to Buy and Sell cryptocurrency, then you can head over to BC Bitcoin where you can safely start investing today