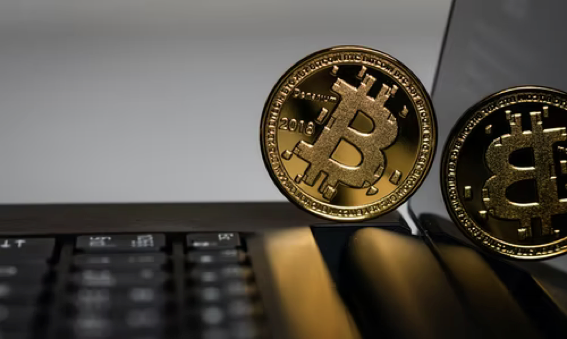 Jamie Dimon, the Chairman of JPMorgan Chase, is known for not being Bitcoin's (BTC) biggest fan. The CEO has openly shared that he does not buy Bitcoin, nor does he plan to do so. Despite his negative views regarding the major cryptocurrency, Dimon admits that Bitcoin investments have plenty of potentials. In a recent interview with Times of India, Dimon was questioned on Bitcoin and investing in cryptocurrency. During the interview, the CEO stated that he is personally not concerned with Bitcoin and doesn't wish to invest in it even if it's proving to do well. Even though Dimon has expressed that Bitcoin is not his asset of choice, he has stated that he sees the flagship coin's price rising tenfold.

As Dimon was pressed further for his views regarding investing in BTC, the CEO mentioned that investors waste a lot of their time looking into it. Explaining his statement that people waste their breath on the coin comes with the Chairman's belief that the government will soon regulate Bitcoin. However, when asked about how the government would control the crypto asset, Dimon stated that he is unsure whether the government will categorise it as a currency, security, or something else.

Dimon further explained that once the government regulates Bitcoin, this will limit the cryptocurrency's growth. During the interview, Dimon starts to become a bit exasperated as he mentions that he doesn't know and doesn't want to know any more about the asset. The CEO stated that he is not a Bitcoin buyer, and that if anyone decided to borrow money to buy BTC, then "you're a fool." But within the same statement, he suggested that Bitcoin will likely rise in price by tenfold in the next five years, but it's not something that will sway his mind.

If you are looking to Buy and Sell Bitcoin, then you can head over to BC Bitcoin where you can safely trade Bitcoin today.