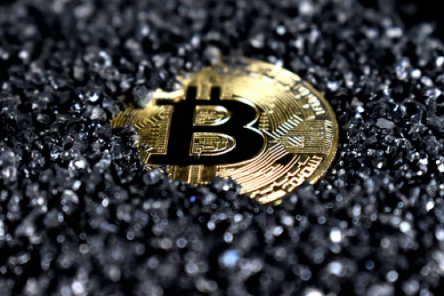 Mark Cuban has stated that he believes Ethereum (ETH) will inevitably outperform Bitcoin (BTC). For Cuban, the ETH 2.0 network update is the biggest selling point and the reason he  believes ETH will surpass the crypto coin giant BTC.

Cuban revealed that he owns more ETH than BTC. Mark Cuban, a billionaire businessman, has revealed why he thinks Ethereum will eventually go further than investing in Bitcoin. According to Cuban, ETH will undoubtedly surpass BTC in the future.

Furthermore, Cuban revealed that he now has more money in ETH than he does BTC. Cuban was initially sceptical about the long-term viability of investing in cryptocurrency. Instead, he praised the network's focus on smart contract interoperability and Decentralized Finance (DeFi). Cuban went on to say that he believes that the Ethereum's 2.0 network update would further accelerate application creation on the Ethereum blockchain platform. The update allows ETH to overshadow BTC effectively.

Cuban stated that he believes that the applications, which were based on Ethereum's smart contracts and extensions, will outnumber Bitcoin. Bitcoin trading has grown to be mainly a store of value, and it is tough to use it for anything else. You have to put in a lot more effort with Bitcoin than you do with Ethereum.

Cuban is hoping to see the ETH 2.0 update released in 2022. Furthermore, he stated emphatically that ETH 2.0 would expand Ethereum use cases. When this occurs, it will entice cryptocurrency enthusiasts to use Ethereum as a store of value.

If you are looking to Buy and Sell cryptocurrency you can head over to BC Bitcoin where you can register for an account to start trading today.