Meitu Currently Has $100 Million in Ether and Bitcoin Investments

By Harry B - Crypto Specialist

The software company has been increasingly purchasing cryptocurrency, amassing $100 million in Bitcoin and Ethereum.

Meitu, a Hong Kong-based technology business, has driven the total valuation of its cryptocurrency assets to a worth of approximately $100 million after announcing that they were buyingBitcoin (BTC) in bulk once again, bringing in an additional $10 million to their wallet. Meitu HK, a Hong Kong subsidiary of Meitu Inc, had actually paid out $10 million for more than 175 Bitcoin (BTC) units, this means that the price to sell Bitcoin was at $57,000 per coin. 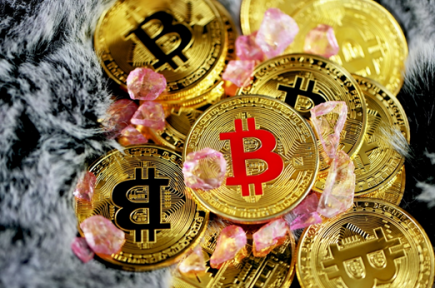 It was reported that the acquisition was made using existing cash reserves, as determined by open market spot rates. Meitu spent $90 million on large crypto transactions last month, split evenly between Bitcoin and Ethereum (ETH). Following Thursday's deal, the firm has now bought $49.5 million in BTC and $50.5 million in ETH.

The company previously claimed that it could not have made its previous transactions without the assistance of Coinbase, a cryptocurrency exchange platform that is based in the United States. The latest filing made no mention of Coinbase; however, the exchange has previously been in charge of managing the assets of other corporate organizations, such as MicroStrategy.

According to the disclosure statement;

“Some of these features potentially even render Bitcoin as a superior form to other alternative stores of value such as gold, precious stone and real estate”

The disclosure emphasizes Bitcoin's usefulness as a store of value, which is aided by its small supply. Its portability and status as a hedge against inflation induced by central banks' aggressive money printing practices are also listed.

If you are looking to buy Ether, Bitcoin and other popular crypto, you can do that easily by heading over to BC Bitcoin where you can register an account with us today.