MicroStrategy To Invest In Bitcoin Again! 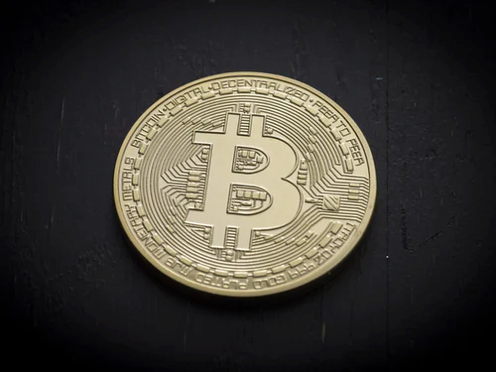 Recently, a cloud-based mobile software company called MicroStrategy has been in the news for its large Bitcoin (BTC) purchases. After sparking some excitement for the crypto coin giant, the company has revealed its second financing results for the year.

MicroStrategy CEO Michael J. Saylor explained how the firm had significant performance levels in 2021 so far by "completing another successful capital raise to expand our digital asset holdings."

Michael went on to say that the firm's performance has remained strong as MicroStrategy's sales growth has indicated a 13% increase. He further states that their proud success within the market was fuelled by the smart investments they made; this suggests that their Bitcoin investments have played a significant part in their market succession. The other reason for their boost of motivation and success, as Saylor stated, is their widespread adoption and use of their platform.

Even though Bitcoin investing is very volatile alongside the rest of the crypto market investments, CEO Michael Saylor still sees a great future for crypto. As the Bitcoin obsession within the firm remains strong, we will likely see more investment transactions from MicroStrategy within the near future.

As of writing, the price to buy Bitcoin fluctuates around the $40k mark; this indicates a 7-day growth rate of more than +20%.

If you are looking to Buy and Sell Bitcoin, you can head over to BC Bitcoin where you can safely start investing today.