New Hard Fork Ethereum Altair to be Released in October 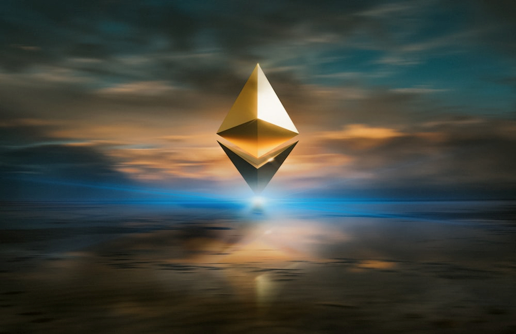 Ethereum (ETH) is known as one of the largest decentralised blockchain platforms that brings together developers and investors. The network has its own native cryptocurrency used throughout its ecosystem. Users can buy ETH in order to invest in cryptocurrency assets, buy NFTs, and more. The network is constantly improving, with much of the crypto media discussing the new update.

Many of the cryptocurrency trading community is excited to try out Ethereum 2.0. The update is said to improve most of the features where investors had previously emphasised their issues. Ethereum 2.0 will enhance the speed, efficiency, and scalability of the network. The new update is designed to work toward the ability to process more transactions and ease bottlenecks.

To begin the process of releasing Ethereum 2.0, the network will first launch the Ethereum Altair update. Reportedly, many of the Ethereum engineers have been confirming the release date as the Altair update will be made available in October 2021. Many avid Ether users have been waiting for the hyped Proof-of-Stake (PoS) consensus architecture to be released but are excited for the first steps to be implemented finally.

Reportedly, the Ethereum Foundation has released a paper statement on the latest update. The paper regarding the Improvement Proposals was made public on September 15. Developers for Ethereum have stated that a new hard fork for the 2.0 update dubbed Beacon Chain is scheduled to launch five months after genesis. The team have since announced that the Altair hard fork will launch on October 27, at epoch 74240. According to the Ether team, the Altair is part of the Beason Chain's Mainnet update.

If you are looking to Buy and Sell cryptocurrency, then you can head over to BC Bitcoin where you can safely start trading today.