October Becomes the Month of Bug Hunting as ETH Community Prepares For 2.0 Upgrade 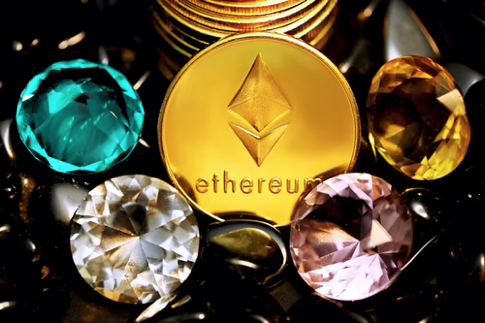 The platform best known for its popular cryptocurrency, Ethereum (ETH), is reaching the completion of its long-awaited update. However, before the update is released, those who invest in cryptocurrency, buy Ethereum or use the platform are scouting for hidden bugs within the system.

Many users are excited for Ethereum 2.0 as the update will resolve previous speed, efficiency, and scalability issues. As part of the update launch, the Ethereum Network is launching hard forks, which means the company is releasing permanent, unchangeable modifications to be implemented into the system. As much as the cryptocurrency trading community is excited about the new update, there isn't much time left to discover any flaws within the network before it becomes unfixable.

The first step of the update, the Ethereum Altair, will be released this month of the 27th. As the introduction to the 2.0 update, Altair will be deployed to integrate Proof-of-Stake (PoS). The PoS is a consensus that states a person can mine and validate transactions for the blocks depending on the amount of Ether they are holding. By implementing PoS, it should solve problems such as high gas fees, congestion, and scalability. Many previous users of the platform have looked to other decentralised blockchain platforms that didn't include any of the issues mentioned.

However, the Ethereum team announced that they need extra hands from the community to help find the unwanted bugs in the system. Stating that no protocol is complete until everything is fixed before its release. Throughout this month, whoever joins in the bug hunting will receive incentives, allowing community members to earn up to $50,000.

If you are looking to Buy and Sell cryptocurrency, then you can head over to BC Bitcoin where you can safely trade crypto today.