Pakistan's central bank has been closely looking at investing in creating Central Bank Digital Currencies (CBDC’s). According to Governor Reza Baqir, the country is preparing to embrace the world of digitization

Reza Baqir, who is the governor of Pakistan’s State Bank, has officially confirmed that the institution is looking at any opportunities that could be presented by central bank digital currencies. A CBDC is similar to cryptocurrency stablecoins. The aim is to smooth the transition from crypto to fiat and remove price volatility as the price of stablecoins are pegged to their fiat equivalent. A prominent example is those who buy Tether (USDT) for $1 unit. 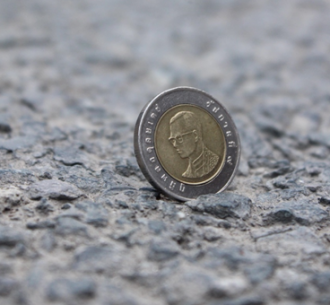 In a recent interview this Thursday with CNN reporter Julia Chatterley, Baqir has stated that certain places such as China are currently “showing the way” in regard to CBDC issuance. He continues to go into detail and discusses the specific intention when implementing CBDC’s:

“It allows us to make further progress in our fight towards Anti-Money Laundering, towards countering terrorism financing.”

Baqir went on to say that the central bank has officially called for the go-ahead for a structure under which digital banks will begin to operate in Pakistan, including challenger or neobanks that only operate digitally online. According to him, the nation is “waiting to burst” in terms of digitisation. Back in early 2019, the State Bank of Pakistan had made an announcement saying that they aim to release a CBDC by 2025.

If you are looking to Buy and Sell Cryptocurrency, but you’re not sure where to buy Bitcoin (BTC) and other popular crypto, you can start investing by heading over to BC Bitcoin and register an account with us today.