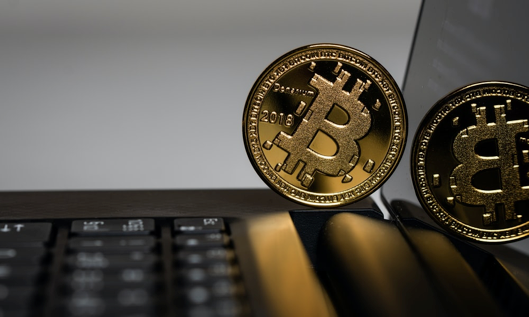 Reportedly, multiple Bitcoin (BTC) mining companies from China are currently relocating their businesses to Paraguay. The sudden relocation of 8 Chinese firms comes as a result of the recent crypto crackdown in China.

Unfortunately for the cryptocurrency trading community, the crackdown took a toll on the market, leaving many investors uncertain about their crypto market investments. However, there's an indication that the move to Paraguay could last for a few years, according to industry predictions. The move also sees over 500,000 machines that are being gradually shipped to Paraguay, ready to start mining.

Juanjo Benitez Rickmann, CEO of the Paraguay-based mining corporation, stated that the endeavour has been successful thus far due to 90,000 BTC mining rigs being installed during the operation. Rickmann further states that ever since the crackdown, many anonymous companies have recently been in contact with mining businesses in Paraguay.

The two dams in Paraguay Itaipú and Yacyretá, the biggest in the country, produce nearly 8,500 MW of power. Out of the 8,500 MW of hydropower created, Paraguay itself actually consumes less than half of that. Because of the large amount of green energy in excess, Rickmann believes that Paraguay can help provide a permanent business solution for miners moving in from China.

If you are looking to Buy and Sell cryptocurrency, but you’re not sure how to buy Bitcoin then you can head over to BC Bitcoin where you can safely start investing today.