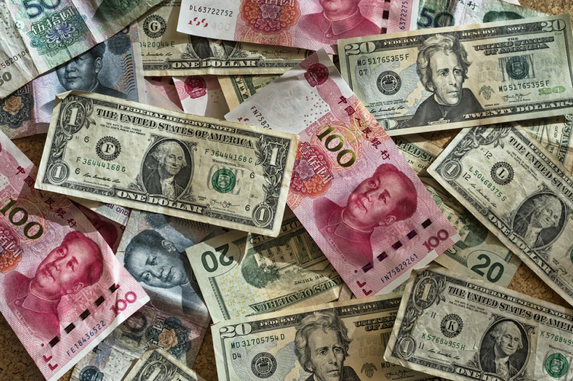 The Hainan Province, based in South China, will launch a two-week campaign later this month to encourage island citizens to use the virtual yuan. As part of this scheme, contributors will get a discount for every 100 yuan spent on central bank digital currency.

Founded in 2012, the region is at the forefront of disputes over territorial claims within the South China Sea. It is the People's Republic of China's smallest city by population and its biggest geographically — officially encompassing over 280 islands and their surrounding seas, covering nearly 800,000 square miles of the complete area, including land and sea.

The ICBC Hainan, also referred to as the Industrial and Commercial Bank of China’s Hainan Branch, collaborates with China's central bank's Haikou Branch and also the Sansha local government. Maintaining their culture of spectacle excitement, there are further plans to arrange a digital yuan consumption parade to market the adoption of digital currency investment.

China are just one amongst a list of nations exploring the world of investing in cryptocurrency, and more significantly, implementing crypto to fiat infrastructures and services.

According to official sources, the event marks the temporary transformation of Yongxing Island, home to the city's administrative seat, into a "digital renminbi consumer island." The drive will target Sansha City government workers, local corporate employees and other organisations, including island residents.

If you are looking to Buy and Sell cryptocurrency but not sure where to buy Bitcoin, you can head over to BC Bitcoin where you can easily and safely invest by registering an account with us today.