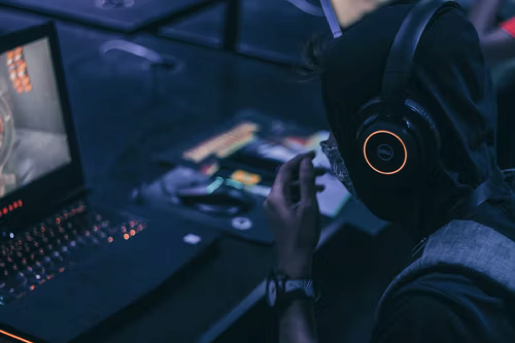 The price for buying Illuvium ILV has yet to slow down as it’s seeing a continuous increase. Recently, ILV has risen by 40% and could potentially reach $1,500. After the sudden prise rise, ILV now has a market cap of $946 million with a 24 hour trading volume of $297 million. Currently, ILV has made its way to be the top gainer on cryptocurrency trading platforms.

ILV is the native cryptocurrency for an open-world RPG adventure game, Illuvium. Within the Ethereum-based game, players can collect creatures dubbed as “Illuvials.” So far, there are up to 100 different types of Illuvials that gamers can obtain, each on have different traits, skills, and levels. The game has actually yet to be released as according to the Illuvium team, the beta version will be released in Q1 2022. However, as part of the game’s metaverse, investors can buy Illuvial NFTs on OpenSea, so they can already start collecting the creatures prior to the release.

The price to purchase and sell ILV crypto tokens has likely risen due to a recent investment to the company. Illuvium had received a large investment of $2 million from a play-to-earn gaming platform, Polemos. According to Illuvium, the funding will be invested into building a multi-layered network to drive more traffic and user adoption onto the platform. Another thing to mention is that Illuvium has built a very strong community supporting not only the game but it’s native cryptocurrency. There are so many people visiting the platform that the official site for Illuvium is now ranking in the top 10,000 websites globally.

If you are looking to cash out Bitcoin instantly or how to set up Ledger with Metamask then you can head over to BC Bitcoin where you can safely start investing today.