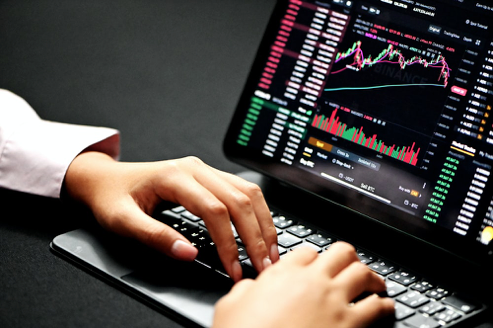 The Moonriver Network native crypto, Moonriver (MOVR), is used for much more than just trading. Crypto coin ticker MOVR is used as a utility token and as support across the network; it can also be used as a way to reward users. The coin is further used to push for governance on the platform by allowing users to vote. Users also utilise the token to pay the transaction fees on the Moonriver Network.

The Moonriver Network is an Ethereum (ETH) compatible smart-contract parachain, the smart-contract is built on the Kusama network and reportedly used as a ‘canary network’ to the Moonbeam platform. The platform that helps users build interoperable blockchain applications, Moonbeam, is a smart-contract platform within the Polkadot ecosystem. Moonriver will receive new codes that have been previously tried and tested and will then be transferred over to the linked platform Moonbeam.

Reportedly, Moonriver supports the integration of EVM and Web3 API while connecting everything to the Ether ecosystem. MOVR plays a much more important role than just being used for voting and paying fees. It's a cog in the network that can never be taken down. According to Moonriver, there will only be 10 million MOVR to be made available. The network has further stated that there will be a 5% annual inflation for MOVR.

Crypto investors can soon buy MOVR on significant cryptocurrency exchange platforms as popularity for the coin grows. Recently, the coin has seen a 24.61% price increase at the time of writing, driving the token to the price of $382.53, further proving its momentum.

If you are looking to Buy and Sell cryptocurrency, then you can head over to BC Bitcoin where you can safely buy Moonriver crypto and other altcoins today.