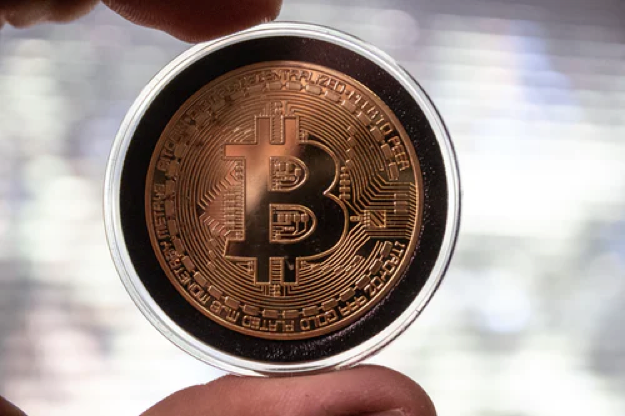 Elizabeth Warren, a former candidate to become the president of the United States, has shown interest in the crypto industry and has stated how it may be useful in providing answers to the problems in the traditional financial system.

In a CNBC Squawk Box interview, Warren articulated opinions for the first time that appeared to contradict and reverse her previously known Bitcoin (BTC) and crypto scepticism. Addressing the technology of today’s cryptocurrency trading space, she claimed that digital currencies are a viable option to help the unbanked.

The Senator stressed that the traditional financial system is riddled with flaws, asserting that blockchain and cryptocurrency assets could tackle and address these issues. Warren stated that they wanted to closely analyse all aspects of cryptocurrency "to see where it may be better but also to see where it may inject its own risks into the system".

Even though Warren has already speculated and considered Bitcoin as having the ability to alleviate problems in the existing financial system, Warren is still cautious about the risks of investing in cryptocurrency. Expressing her concerns about an ‘unregulated market’, Warren goes on to discuss the possibility that ‘small investors and the taxpayers’ are likely to be amongst those who ‘pay the price’ under the current volatile conditions.

The Senator also analysed the cryptocurrency market in comparison to historic FDA regulatory decisions. She noted upon the commercialisation of old snake oil medication before the government implemented regulated control policy measures. She stated that if a more robust and regulated infrastructure was put in place, it would deter fraudulent activity and contribute to a safer digital asset space.

If you are looking to Buy and Sell cryptocurrency but you’re not sure where to buy Bitcoin (BTC) or other popular crypto; you can head over to BC Bitcoin and register an account to start trading today.