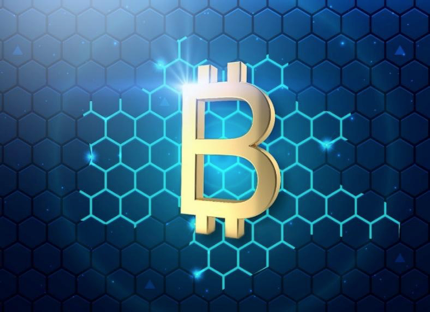 Large blockchain business in South Korea, Dunamu, releases a new metaverse platform, in recent news. The metaverse concept has been growing in popularity lately as more businesses get on board with what could be the future of the digital industry. Due to the hype, the price to buy cryptocurrency metaverse tokens have been seeing increases. Joining the creation of the metaverse is Dunamu, a significant blockchain firm based in South Korea. Dunamu is also the country’s largest cryptocurrency trading platform. Recently, the company had built a new metaverse platform called “2ndblock,” which is designed to give users access to virtual activities, lectures, and other online virtual events. Users can also utilise the video call features within the metaverse to fully get into the virtual experience. Founders of Dunamu, Song Chi-hyung and Kim Hyoung-nyon have recently become the first billionaires in South Korea from cryptocurrency. Cryptocurrency exchange platform, Dunamu, has also released its native NFT marketplace back in November as it makes moves toward its 2ndblock release.

As we move into a new digital age where decentralised blockchain technology, buying crypto-assets, NFTs, and building metaverses are becoming increasingly popular topics, we also see rapid expansion in each field. For example, users of the metaverse platform are able to arrange and form significant large-scale events like concerts, making event planning simple. Reportedly, the 2ndblock metaverse utilises both the real and virtual world by having free moving avatars. If you are close to someone who also has a 2ndblock avatar, you can strike up a virtual conversation.

If you are looking to  BuyBitcoin (BTC) or want to buy Crypto with a Credit Card, then you can head over to BC Bitcoin where you can safelyinvest today.