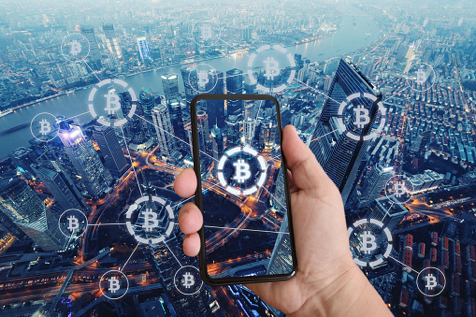 In recent crypto news, the infamous Poly Network hacker is surprisingly returning all of the stolen Bitcoin (BTC) funds and has requested a safe multisig wallet.

The Poly Network hacker has stated his want to refund to everyone the stolen crypto market investments after taking $600-million from the cross-chain protocol Poly Network. The thief, now known only as "the Poly Network hacker," submitted a transaction using Ethereum (ETH) to themselves. However, within the transaction's reference embedded a simple message stating "ready to return the fund", this transaction took place on Wednesday, around 4:00 a.m. UTC.

Due to the sincerity of the hacker wanting to return the mass fortune of money to the network, it's believed that the individual is actually an ethical hacker. A cross-chain developer initiative, O3 Labs, has speculated that this ethical hacker could be what's known as a white-hat hacker, someone who hacks systems for the sole purpose of ensuring security. Aside from sending back investments in Bitcoin, reportedly, the hacker also returned $2.65 million in Shiba Inu (SHIB) and Fei (Fei) tokens.

If you are looking to Buy and Sell cryptocurrency, but you’re not sure where to buy Bitcoin then you can head over to BC Bitcoin where you can safely start investing today.