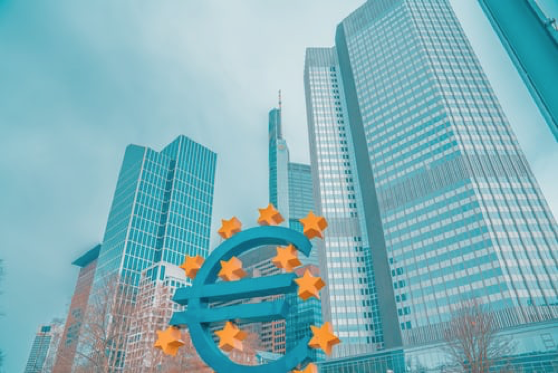 Certain European financial institutions have recently been employing pilot projects to make the case to bring in the digital euro. The European Investment Bank's (EIB’s) 100-million-euro digital bond which was released earlier in the week was actually a trial of an EU financial organisation's digital currency.

The digital bond was initially agreed to be used as a Central Bank Digital Currency (CBDC) on a blockchain network, following a recent statement on Thursday from France's financial institution, Banque de France.

The two-year bond, which has a maturity date for April 28, 2023, was released on Tuesday on the Ethereum blockchain network. Major companies like Goldman Sachs, Santander and Societe Generale were the ones leading the deal.

According to the Banque de France they’re planning to "control the circulation of CBDC tokens”, this is so that the CBDC transactions can occur “simultaneously with the delivery of securities tokens to the investors’ portfolio.” The bank has also announced plans for additional studies, they went on to mention how they are working to produce proof of use cases for an EU CBDC.

The news that the EIB had released an Ethereum bond boosted the value to buy Ether (ETH) to $2,709 on Wednesday.  Head of sales at crypto broker SFOX, Danny Kim, stated that the announcement had begun a push for a "bullish institutional use case for Ethereum.”

Even with Ether's bull behaviour, the digital euro is prolonged because the European Central Bank, the central bank for the 19 EU countries which have adopted the Euro, didn't collaborate with other companies in the pilot.

If you are looking to Buy and Sell cryptocurrency, then you can head over to BC Bitcoin where you can safely start investing in cryptocurrency today.