The Candle Chart Shows A Bullish Week For Bitcoin Investments, Is This The Beginning Of A New Bull Run? 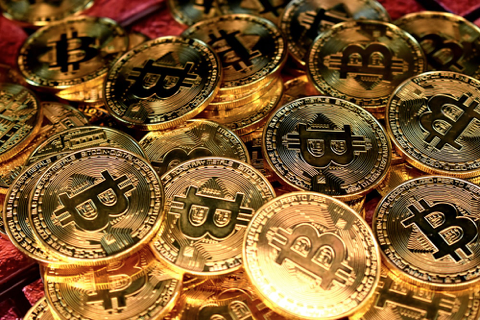 Taking over the crypto media by storm is Bitcoin's (BTC) latest recovery this past week. For a while, the price to buy Bitcoin had been wavering below the $40K mark, that is, until recently. BTC has climbed it's way up to $43,000 in an exciting return this week.

Trending on social media platform Twitter, many analysts have published their thoughts and opinions on the recent price increase. One analyst sharing his views is Lark Davis, who in particular expressed excitement in Bitcoin’s comeback.

Davis analysed the price for buying Bitcoin through a candle chart where it can be seen that Bitcoin has been on a steep incline in recent weeks. The results further show the cryptocurrency breaking past its previous barrier. In the tweet, he stated how it was a "very nice weekly candle" and that Bitcoin had "smashed previous resistance."

Many believe that this trading pattern indicates a new bull run up ahead. For many who speculate, the candles can be seen to demonstrate Bitcoin’s attempt to recover. Other analysts have gone further to predict that Bitcoin will soon hit $48K, judging by the candle pattern. However, some see the price increase as Bitcoin's next barrier to $50K and not the bull run. Part of this is down to speculation as to whether or not there was mass Bitcoin buying in the market, pushing the price up.