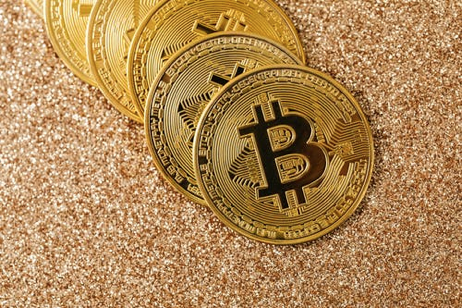 The latest investment service deployed by the bank has been dubbed the Vault Custody, which currently holds Bitcoin (BTC) investments, Ethereum (ETH), and Clay. Additional companies have recently agreed and signed a contract for services within the digital asset industry in the second quarter of the year. The companies involved in the signing included Hexlant, Galaxy Armory, and Korea Information Communication. Reportedly, Aton, a fintech security firm known for investing in equities, had also signed the agreement. The outcome of the agreement resulted in Nonghyup Bank committing just shy of 15% of Cardo's capital; at the time, this was worth about 2 billion won.

In comparison to other equity investments, Cardo promotes crypto buying, non-fungible tokens (NFT), security token offering (STO), custody, and digital asset settlements. According to the fintech firm, Aton has stated that Cardo is not just known for crypto market investments. The company also has multiple other token-based products from various industries.

If you are looking to Buy and Sell Bitcoin UK, then you can head over to BC Bitcoin where you can safely trade today.