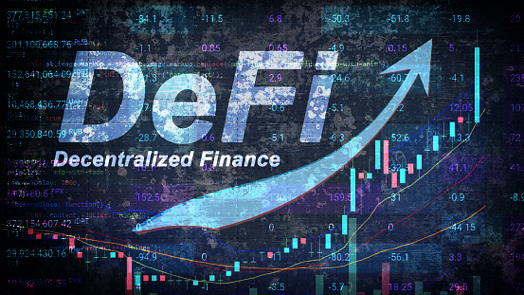 Many newcomers to the cryptocurrency trading world often begin buying Bitcoin (BTC) or investing in stablecoin as safer options. Stablecoins are pegged to the price of fiat or another kind of currency, making it less volatile and a bit more reliable of an investment.

In recent news, two companies have joined forces with a goal to create a new stablecoin that's pegged to the price of a popular commodity. A Decentralised Finance (DeFi) platform MELD and Nigeria's largest mobile network, Tingo Network, is in the works to build a gold-backed stablecoin. Reportedly, the stablecoin will be established on the Cardano (ADA) network.

According to Olling, he mentions that gold will be held in a vault where it will be tokenised, fractionalised, and then split so that the stablecoin can be put on the market. He went on to say that the concept is highly dependable while having a simple laid out plan. During Olling’s announcement, he further stated that the steadiness in price and value of gold proves that having a crypto version of the commodity would be rather beneficial for investors.

If you are looking to Buy and Sell Cardano, then you can head over to BC Bitcoin where you can safely trade crypto today.