The Digital Hryvnia Is Now Being Issued 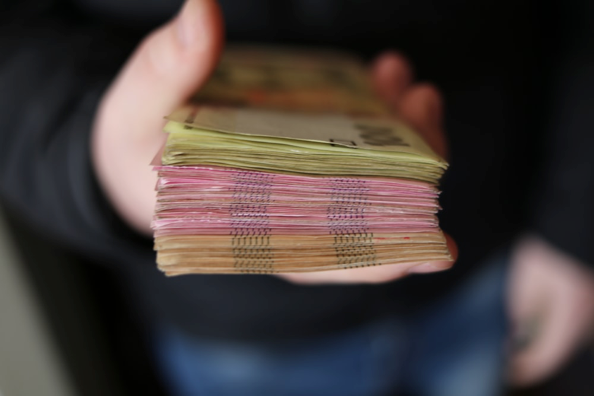 The new and approved Payment Services Law in Ukraine has outlined their requirement for enhanced communication between the National Bank of Ukraine and private payment companies.

Following an announcement in the past week, the new law for On Payment Services has been signed by Ukrainian President Volodymyr Zelenskyy, allowing the digital hryvnia to be issued by the country's central bank. The central bank gives the nation a digital currency similar to that of a stablecoin if you invest in cryptocurrency.

Regulatory sandboxes are being set up for testing payment services and instruments, which are all authorised by the NBU. Reportedly, the new legislation mandates tight collaboration between private payment companies, the Ukrainian central bank and includes local start-ups in the payment market.

The On Payment Services Act aims to establish open banking. Open banking provides access and control over customer financial information, which is done through third-party applications.

The government created the bill to boost the development of financial technologies in Ukraine. Enabling this niche industry allows private fintech companies to collaborate with banks and expand their business potential. Unlike cryptocurrency, CBDCs are regulated and held in banks without needing a crypto coin storage such as a crypto wallet app.

According to the release, the new law in place is there to develop Ukrainian regulations to the legalities of the European Union, which would eventually allow integration of Ukraine's payment system with the EU's.

If you are looking to Buy and Sell cryptocurrency, you can head over to BC Bitcoin where you can safely start investing today.