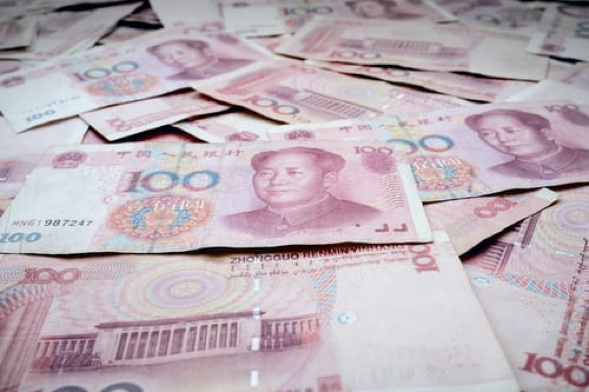 Even though the rule about buying and selling cryptocurrency being considered illegal in China is still up in the air right now, the financial organisation says there's currently a mass spike in interest for the CBDC (central bank digital currency) project.

An official representative for the People's Bank of China (PBoC) stated that Bitcoin's (BTC) recent surge had triggered renewed interest within the nation's digital yuan project; the cryptocurrency space may be helping to spawn its competitors.

The "digital yuan" is the nation's fiat currency in a digital format while trying to distant themselves from those who invest in cryptocurrency and the entire crypto space. In a trial to efficiently manage the flow of funds, China attempts to abandon core crypto principles. They have done this by trying to remove decentralisation and autonomy. By removing these features, China looks towards promoting more centralization and regulation.

The PBoC reportedly stated that the massive spike in interest for the CBDC is due to Bitcoin's recent climb to new all-time highs even while cryptocurrency trading remains illegal in China.

Wang Xin, director of the PBoC research bureau, stated that interest in the digital yuan was fueled partially by other countries' aspirations who also wanted to digitalize their fiat currencies, as well as the rise in price to buy Bitcoin.

If you’re looking to Buy cryptocurrency, you can head over to BC Bitcoin where you can safely invest and Sell Bitcoin and other popular crypto.