The Testnet For Porta Network, Dubbed "Padlock," Has Been Launched 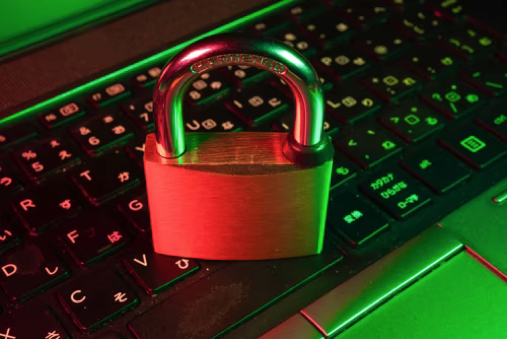 Padlock has now officially been launched by the Porta Network. The Porta Network is one of the latest projects with blockchain-based applications and technology that aims to achieve Web3 adoption.

The network is known for being abundant in its features within the platform. Porta also uses Nominated Proof of Stake for its blockchain platform; the idea behind using Proof of Stake (PoS) is to help provide easier access and a simplified experience for users.

With 3-second block timings on the Porta platform, the technology from the blockchain function provides three key features, Governance, Staking, and Privacy.

The complexity of the wealthy-in-feature networks continues to grow as they also use multi-signature wallets and proxy accounts; these two significant features provide more advanced security levels to the platform. Beyond the two primary security features, there are also Identity Management functions available but are not required.

Aside from the technical aspects of the network, the Porta platform provides users with the ability to develop their own crypto market investment as well as smart contracts.

Furthermore, the latest Testnet Padlock will reportedly contain multiple functions and features. The idea behind Padlock is to allow users of the platform to try out features when designing their digital currencies to add to the crypto asset market purposes.

Developers can utilise the blockchain feature to build their applications further to integrate them with the network. One feature, in particular, that's worth noting is a beginner-friendly wallet accessible to anyone that wishes to connect with Porta blockchain applications. Another feature is that Padlock was designed with a simple interface to make it easier for newer users.

If you are looking to Buy and Sell cryptocurrency, but you’re not sure where to buy Bitcoin (BTC) then you can head over to BC Bitcoin where you can safely start investing today