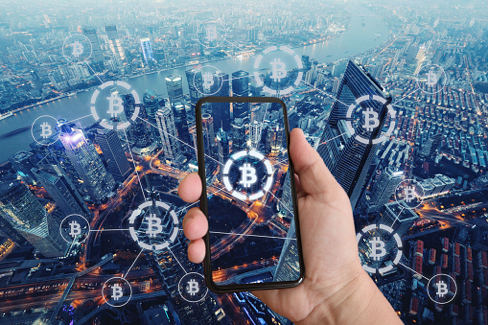 At first, social media platform Twitter announced that its new Tip Jar feature would have crypto integrated into the payment gateway. The new function will allow fans to support their favourite influencers by sending Bitcoin (BTC) investments through the site. Now, the platform intends to dive in deep and incorporate more crypto as well as the technology used commonly within the industry.

In a new announcement, Twitter plans to bring in blockchain technology. To do this, Twitter is currently building up a team dedicated to crypto. The platform has a goal in mind and is aiming to bring in "all things blockchain" to the social media site. Twitter has further stated that they plan to adopt the cryptocurrency trading industry. More specifically, it's reported that Twitter mentioned that they wish to incorporate crypto "at (and on)" the entire social network.

Reportedly, the first plan of action the platform will be taking is to dive into the Decentralised Apps (dApps) sector. Twitter stated that they could see the growing fascination with creators utilising decentralised applications for their assets. The company specified that they wanted to support the industry and the community that goes with it. According to Twitter, the business plans to gain inspiration from the supporters investing in cryptocurrency. By paying more attention to the communities behind the crypto and technology, Twitter can further develop its platform around knowing what the users want.

Joining the Twitter Crypto team is new hire Tess Rinearson who is the lead engineer. Rinearson mentions that Twitter Crypto plans to work closely alongside Bluesky to help build a social network standard with decentralised technology.

If you are looking to Buy and Sell Bitcoin, then you can head over to BC Bitcoin where you can safely trade crypto today.