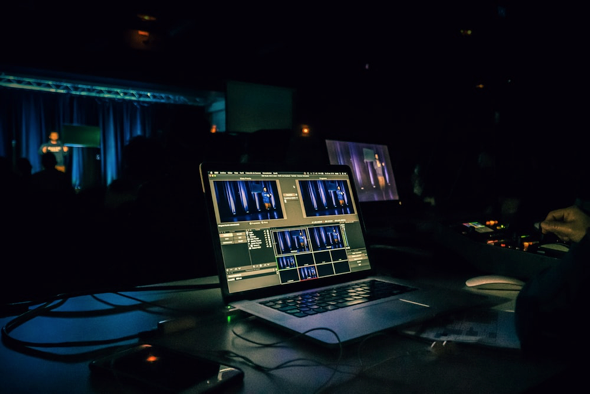 Projects on the Ethereum (ETH) blockchain network have had a successful year in 2021 so far. A streaming network on the Ethereum platform known as Livepeer is also in the spotlight after announcing a $20 million Series B fundraising round. Significant VCs such as Northzone, CoinFund, 6th Man Ventures, Coinbase Ventures, and Animal Ventures lead the latest Livepeer fundraising round.

Reportedly, the funds raised will be used to establish and develop an in-house protocol to test broadcast use cases. The tests carried out will be for song-title detection, video fingerprinting, scene categorization, and finally, object recognition.

The initial leader of the 5 participants for the funding round with $8 million raised for Livepeer was actually VC Northzone. In addition to the core Web 3.0 technology, the company now has about 70,000 graphics processing units in operation.

As revealed by Cointelegraph earlier in the news they showed how the bull run for buying Bitcoin (BTC) seems to increase in tandem with Livepeer's LPT token's impressive 15% price inclination.

PricewaterhouseCoopers crypto head Henri Arslanian stated that increasing the worth of cryptocurrency trading enterprises means smaller investors are losing out on updated ideas and products.

Arslanian claimed that enterprises with a market value of $5 million–$20 million would notice that smaller investors often tried in the past to be active in large-scale VC investments. Henri noted that most other businesses don't stand a chance where some crypto companies are growing to the size where the "minimum ticket" is $50 million.

If you are looking to Buy and Sell cryptocurrency, but you’re not sure where to buy Bitcoin then you can head over to BC Bitcoin where you can safely start investing today.