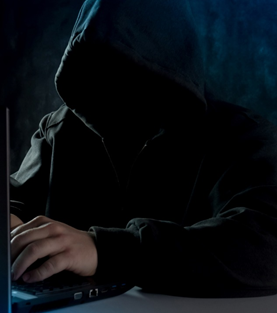 A class-action lawsuit has been filed against Ledger and Shopify, accusing Shopify employees of accessing and stealing personal information from 270,000 customers of the crypto coin storage platform, Ledger. There was a major data breach between the two companies that resulted in the theft of private data from hard wallet customers between April and June 2020.

The victims of the crypto phishing scam, John Chu and Edward Baton, had recently filed their lawsuit on Tuesday. The plaintiffs had stated that the two companies had “negligently allowed, recklessly ignored, and then intentionally sought to cover up” the entire case. The events occurred when a few of Shopify’s employees illegally gained access to the company's e-commerce and marketing database for Ledger, to which the hackers then sold the information on the dark web.

The couple, who also were investing in cryptocurrency with Ledger, suffered quite the loss due to the breach. Chu lost $267,000 in Bitcoin (BTC) and Ether (ETH), and Baton lost $75,000 in Stellar (XLM) in phishing scams that unfortunately impersonated firm correspondence. The information, which included full names, email addresses, phone numbers, and shipping addresses, was published on the website RaidForums in late December.

The complaint specifically calls out Ledger for failing to “individually notify every affected customer or admit to the full scope of the breach” while making all Ledger customers “visible to any hacker on the planet.” The damage was exacerbated by Ledger's lack of community engagements and communication.

If you are looking to Buy and Sell Cryptocurrency, but you’re not sure where to buy Bitcoin and other popular crypto, you can start investing by heading over to BC Bitcoin and register an account with us today.