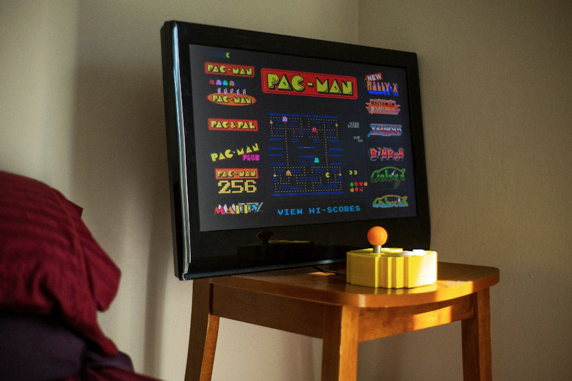 The gaming giant announced two new divisions — Atari Gaming and Atari Blockchain — in an announcement made on Tuesday. Atari Gaming is still working on Atari's list of iconic retro gaming titles and also the rebooted VCS consoles. Atari Blockchain, however, announced that the new division would concentrate on capitalising potential opportunities at the intersection of gaming and blockchain technology.

After raising approximately $1.5 million during a private sale round, Atari released its ATRI token in November 2020. Atari was already interested in the cryptocurrency trading and blockchain space before the launch of its token.

Its parent company Atari SA revealed intentions to invest in cryptocurrency in 2018. The gaming platform who pioneered home video game consoles during the 1970s has also collaborated with a few start-ups operating in the blockchain gaming and NFT metaverse landscapes.

If you are looking to Buy and Sell cryptocurrency but you’re not sure where to find the best crypto broker, you can head over to BC Bitcoin where you can register for an account to start trading today.