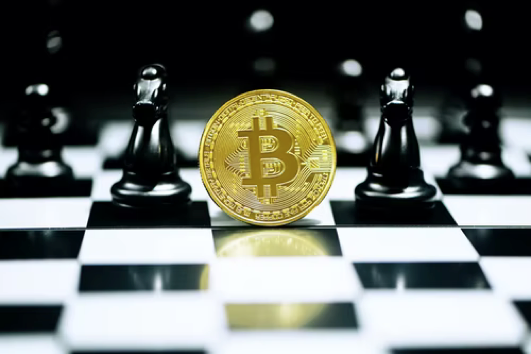 We have recently seen a slight decrease in the price to buy Bitcoin (BTC) as altcoins show strong growth. A part of what is backing the rise in altcoins is the increase of institutions investing in cryptocurrency. One institutional company, CoinShare, has shared statistics of around $24 million invested in total to altcoin assets. The data was released in the weekly Digital Asset Fund Flows report for the end of August.

According to the most recent reports, this is the second week in a row that an influx of money was put toward cryptocurrency investments. Investment assets have increased by 14.3% in comparison to the previous week's $21 million. According to research from the reports, products that track Ethereum (ETH) and other altcoins make up a total of 32% of the assets under management.

Institutional investors have taken a liking to the second-ranking cryptocurrency and have started to buy Ethereum more. In recent reports, the weekly investments into Ethereum and ETH assets were $17.2 million. Aside from Ether assets, institutions would buy Cardano (ADA) and other Cardano-based assets. The weekly reports for institutional funds into Cardano were recorded at around $10.1 million.

Cardano's new smart contract update known as "Alonzo" increased the number of investment inflows to Cardano Assets. The update announcement was released on September 12th; this Cardano project is meant to drive the crypto company forward to try and surpass its competitors, Solana (SOL) and Ethereum. According to the weekly reports, in comparison to Cardano and Ether, Polkadot (DOT) and Solana assets received $1.5 million and $2.7 million.

If you are looking to Buy and Sell Bitcoin, then you can head over to BC Bitcoin where you can safely start trading today.