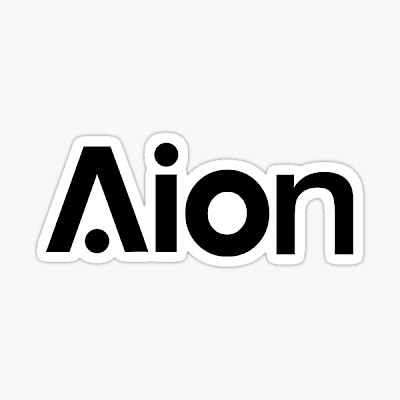 What Is Aion (AION)?

The Open Application Network's security and access token is called Aion (OAN). The OAN is a public network that was introduced in Canada in 2018 and is open to everyone. OAN, which is run by The Open Foundation, a legally recognized non-profit organization, intends to provide the general public with a platform to develop Open Apps. The OAN's primary goal is to promote interoperability between various blockchains so that consumers and developers can build a wide range of applications. OAN enables users to carry out smart contracts, store data, and transfer it across networks by making the AION token the central component of the network.

The Open Application Network, which attempts to close the gap between various blockchains, is a disruptive force in the bitcoin industry. The main purpose of the AION token is to make it simple for developers and buyers to move funds from one blockchain to another. Additionally, AION enables the execution of data transfers and smart contracts on blockchains including NEO and Ethereum.

One of the things keeping blockchain technology from being adopted by the majority of the financial industry is still the lack of interoperability across blockchains. AION wants to build a platform that can effectively take over how banks now manage global finance. Numerous well-known companies in the sector, including CryptoCurve, Nodesmith, and BlockX Labs, have already joined with the OAN. AION is a part of the Blockchain Interoperability Alliance in addition to that.

AION tokens are available in a total supply of 487,496,874. All of the whole supply has been made available to the market and is currently being actively traded. There is no information on whether OAN intends to issue more tokens later on or if the maximum supply of AION will be the same as the present total supply. About 40% of the total supply of AION tokens was distributed to the founders and other team members. 51.5% more AION tokens were allocated to Token Release Schedule Contracts, which will eventually be made open to the general public. Finally, private investors interested in the seed stage of AION's debut received the remaining 8.5% of tokens.

A combination of delegated proof-of-stake (DPoS) and proof-of-importance (PoI) consensus techniques secures the OAN blockchain and the AION token. The blockchain's reliance on a Byzantine Fault Tolerance for enhanced security is a key feature. In order to validate new blocks and therefore produce new tokens, the DPoS consensus process depends on stakeholders. Proof-of-stake (PoS) consensus techniques are more scalable and ecologically friendly than proof-of-work (PoW) consensus, which needs a lot of computer and electrical power for the mining process. by emphasizing the quantity of coins pledged.

Graduate of the University of Ottawa, Matthew Spoke has experience working for a number of blockchain-focused companies. The Blockchain Technology Coalition of Canada was founded by him as well. Additionally, Spoke is a founding member of Nuco, a network for business blockchains. He began developing Moves in 2020 with the goal of boosting the burgeoning freelance economy.

He holds a number of academic degrees from institutions including Harvard and the University of Toronto. Chan has a broad range of work experience and focuses on growth strategies for the financial sector. He was appointed senior vice-president of the Thomas Cook Group in 1998. 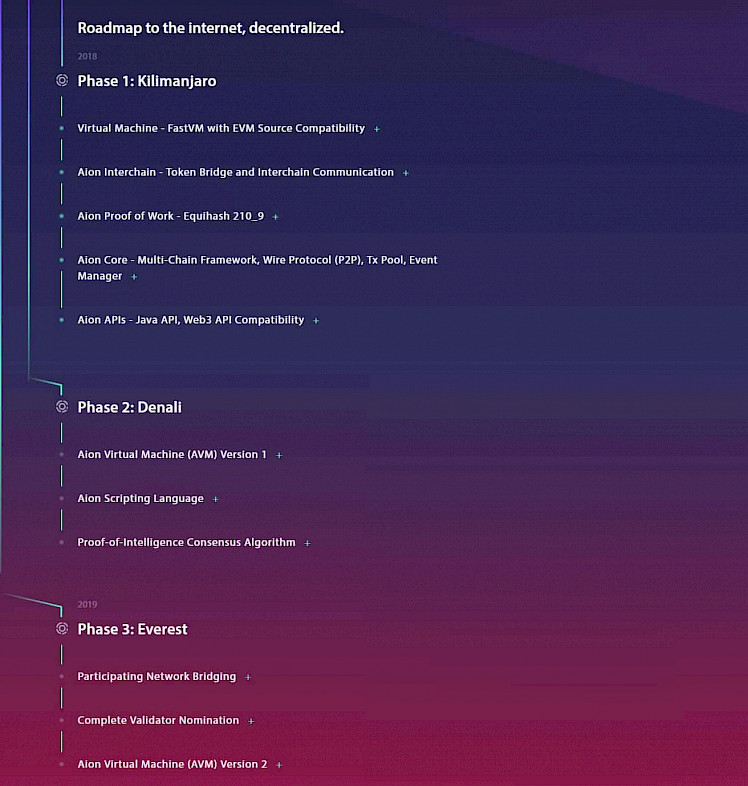 Where to store Aion (AION)

If you are looking for a cold storage wallet to safely store Aion tokens offline, we recommend the leading hardware providers Ledger.

Coinomi wallet - Coinomi is a security-first, multi-chain wallet for both mobile & desktop that provides native support and true ownership for more than 125 blockchains.

Aion desktop wallet - myAion is a browser based wallet that supports staking as well as wallet functionality.

Where to buy and sell Aion (AION)

You can Buy & Sell Aion (AION) by heading over to the Buy Coins page of our website. Aion (AION) is available on BC Bitcoin trading against major fiat currencies: GBP and EUR. Buying $AION has never been easier, simply place your order and provide your wallet address. Once your payment arrives Aion (AION) will be sent directly to your wallet.

If you choose to Sell Aion (AION) you can send us the coins and receive a payment to your bank account. Details and valuation can be found on our Sell Coins page.