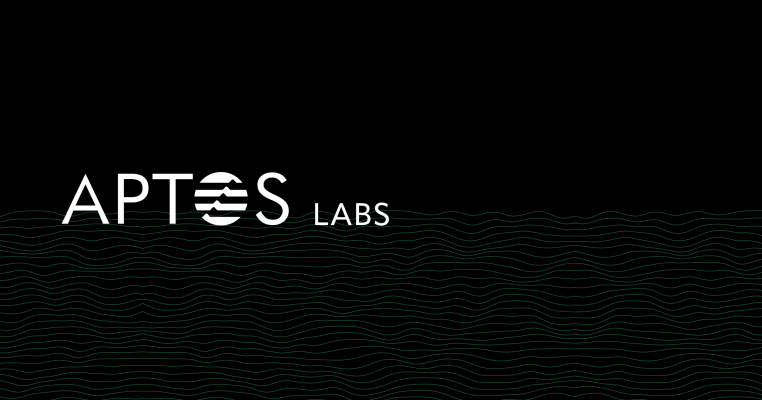 Move is a revolutionary smart contract programming language that was independently created by Meta (previously FacebookDiem )'s blockchain experts. It is used by Aptos, a Layer 1 Proof-of-Stake (PoS) blockchain. The blockchain that Aptos envisions will enable widespread adoption of web3 and enable an ecosystem of DApps to address actual user issues. Through parallel execution, the PoS blockchain can theoretically process more than 150,000 transactions per second (tps).

A $200 million seed financing headed by the venture capital firm Andreessen Horowitz was completed by Aptos in March 2022. (a16z). Tiger Global and Multicoin Capital, two additional crypto powerhouses, participated in the investment round. In July, the business raised a further $150 million in a Series A financing headed by Jump Crypto and Sam Bankman-FTX Fried's Ventures. Two months later, Binance Labs invested strategically in Aptos for an unknown sum, raising its September valuation to $4 billion. While the Aptos genesis took place on October 12, 2022, Aptos announced the mainnet debut on October 18, 2022.

The Aptos team first asserts that its network can process more than 150,000 tps. Ethereum's mainnet tps, in contrast, ranges between 12 and 15. A parallel execution engine (Block-STM), a byzantine fault-tolerant (BFT) PoS consensus mechanism, allows for this high transaction throughput. In light of the fact that most blockchains process transactions in a sequential fashion, the entire chain could be slowed down by a single failed transaction or a spike in network traffic. With Aptos, all transactions are handled concurrently and then validated. Thanks to the blockchain's software transactional memory libraries, which detect and manage conflicts, unsuccessful transactions are either re-executed or canceled.

Move, a brand-new smart contract programming language that contends to be superior to Solidity, the EVM-based programming language, is used to build Aptos. This involves changing the private key and Aptos' modular design, as well as blockchain commands that can be quickly confirmed. Through Aptos' upgradeability and configurability, new use cases may be achieved, and the natively built sharding feature's ability to scale throughput horizontally improves user experience.

As was already established, Aptos didn't launch its mainnet until October 2022 despite receiving millions of dollars from investors. Its testnet program, "Aptos Incentivized Testnet (AIT)," had been underway since May before the mainnet debut.

AIT1, AIT2, AIT3, and AIT4 were the four stages that made up the testnet. Prior to the introduction of the mainnet, the campaign invited and offered incentives to developers, node operators, and auditors so they would build apps and stress test the network. The network finished its AIT3 campaign on September 9, 2022, making room for the last testnet. Over 100 projects were added to Aptos through the testnets, including MartianDAO, PayMagic, Pontem Network, and Solrise Finance. With the introduction of its mainnet on October 18, 2022, Aptos became the first blockchain to use Move technology. The most recent AptosBFT version (version 4), which makes use of a Byzantine Fault Tolerance (BFT) consensus protocol, was being used on the mainnet at the time this information was produced.However, the company is already working on AptosBFT (version 5).

Proof-of-Stake and AptosBFT are the two consensus protocols used by Aptos. DiemBFT, which was initially created for Diem, and AptosBFT are extremely comparable. A network is said to be Byzantine fault-tolerant, or BFT, if it can continue to function correctly even if some of its members go offline or become malignant. A unique consensus algorithm built on the HotStuff protocol is called AptosBFT. There are many technical details underlying how the protocol secures the network, but without human interaction, the system examines the on-chain status and automatically changes leader rotations to account for non-responsive validators.

What Is Aptos Bridge?

On October 19, 2022, the Aptos Bridge was introduced by an on-chain user application protocol known as LayerZero Labs. Users will be able to transfer Ethereum, USDC, and USDT from Ethereum, BNB Chain, Polygon, Avalanche, and Optimism to Aptos through the blockchain bridge.

Mo Shaikh and Avery Ching, both formerly employed by Meta, are the minds behind Aptos. Mo, the company's current CEO, is a founder with years of experience in blockchain and cryptocurrency as well as multinational financial services. He specializes on growing products and has experience in the venture capital and private equity industries, according to his LinkedIn page. Ching, in contrast, serves as Aptos' CTO. He is a software engineer who served as one of Meta's top software developers.

At Meta, they collaborated on the Diem blockchain project. When the Diem project was shelved in January 2022, Shaikh and Ching made the decision to team up to launch Aptos Labs. Therefore, it is not surprising that Aptos uses some of Diem's technicalities. The Aptos team also includes engineers, designers, and researchers from Diem. 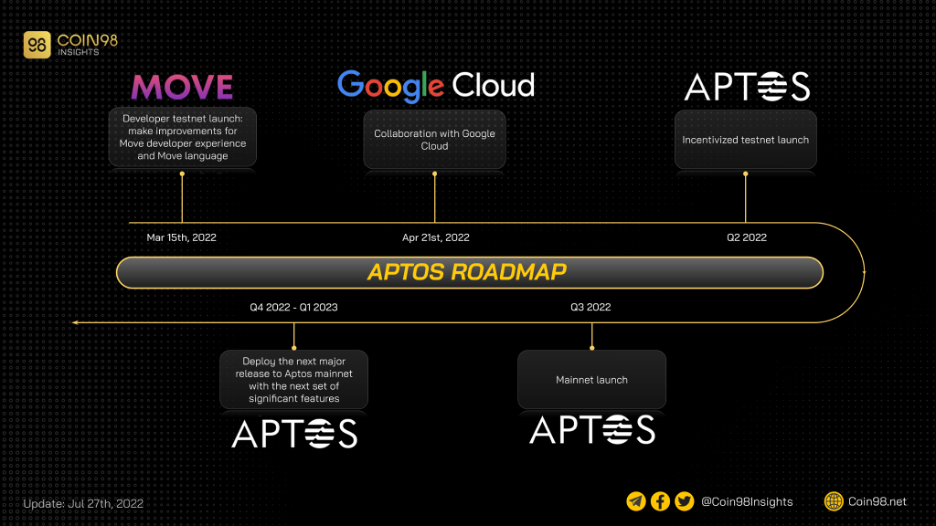 Where to Store Aptos (APT)

Where to Buy and Sell Aptos (APT)

You can Buy Aptos (APT) by heading over to the Buy Coins page of our website. Aptos (APT) is available on BC Bitcoin trading against major fiat currencies: GBP and EUR. Buying $APT has never been easier, simply place your order and provide your wallet address. Once your payment arrives, Aptos (APT) will be sent directly to your wallet.

If you choose to Sell Aptos (APT), you can send us the coins and receive a payment to your bank account. Details and a live valuation can be found on the Sell Coins page.