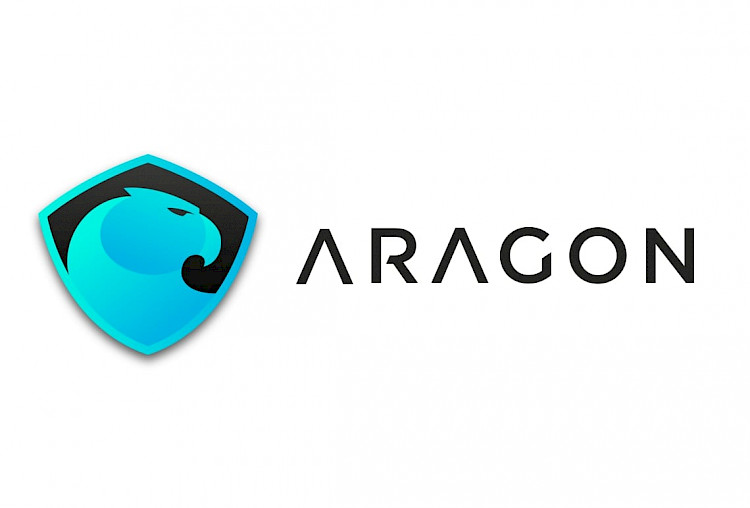 Open-source software called Aragon is built on the Ethereum network. It is used in the creation and upkeep of decentralized autonomous organisations. The Aragon association, Aragon client, and Aragon network are the three key components of the Aragon project.

The non-profit Aragon Association administers the Aragon network by allocating and managing funds obtained through token sales. The Aragon network supports and enables the communication between users and services inside Aragon’s blockchain-based ecosystem. The Aragon client is a toolkit for developers working on the construction of DAOs.

The native coin of the Aragon network is called ANT, and among its many features is the ability to vote on proposals and take part in network governance. Using the Aragon Agent application and Ethereum smart contracts, a decentralized organisation housed on the Aragon network may also interact directly. Because it powers the infrastructure of autonomous organisations and connects DAO users via the Ethereum blockchain, Aragon is a unique project.

Aragon's usefulness in establishing, maintaining, and managing DAOs makes it distinctive. Even though this is not a simple process, Aragon makes it as easy as possible. By utilizing AragonOS, a smart contract platform with built-in functionality for DAO construction, users and developers of the Aragon network may quickly and simply establish their own decentralised organisations.

Aragon supports the expansion of the blockchain economy and DAO ecosystem by making it simple to construct and maintain DAOs. This ecosystem allows DAOs hosted on the network to connect with one another and allows users to create decentralised organisations for a variety of uses. Aragon is a noteworthy initiative that brings something new to the cryptocurrency market.

The Board of Directors, which is made up of the two co-founders of the Aragon project, Jorge Izquierdo and Luis Cuende, supervises the organisation under the direction of the Executive Director, Luis Cuende.

Developers may build custom frontends that use Aragon with the setup provided by Aragon. The network's other two objectives are the Aragon Court precedence campaign and the transfer of all the Aragon network's authority to ANT token holders. The ANT plan does not provide a deadline for achieving these objectives. However, the launch of Aragon v2 is said to allow the Aragon network to advance the biological system's full force to token holders. Then, in 2022, DAO begins its testing phase, which is anticipated to introduce Phoenix and Firebird. Aragon Network is recommending that instead of constructing an Aragon-specific chain, Aragon be added to other community chains like Ethermint or xDai to increase off-chain scalability.

The owners have yet to disclose more information on how the network will evolve in the future.

Where to Store Aragon (ANT)

A trusted wallet provider for your Aragon (ANT) token could be Trust Wallet - a multi-currency mobile wallet that enables users to simultaneously store a variety of digital assets in one place.

Similarly, a user-friendly option to keep your $ANT secure can include MetaMask, a leading browser wallet extension popular amongst DeFi platforms and highly praised by developers. Users can integrate with the network’s Liquidity Mining pools by connecting to their MetaMask wallet.

Atomic Wallet is a popular custodial wallet option that can hold a wide variety of cryptocurrencies such as ANT making it highly desirable for users who wish to have a varied portfolio.

Where to Buy and Sell Aragon (ANT)

You can Buy Aragon (ANT) by heading over to the Buy Coins page of our website. Aragon (ANT) is available on BC Bitcoin trading against major fiat currencies: GBP and EUR. Buying $ANT has never been easier, simply place your order and provide your wallet address. Once your payment arrives Aragon (ANT) will be sent directly to your wallet.

If you choose to Sell Aragon (ANT) you can send us the coins and receive a payment to your bank account. Details and valuation can be found on our Sell Coins page.