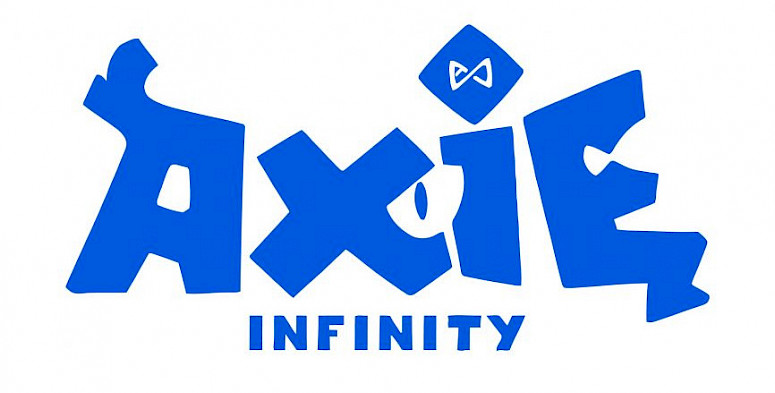 What is Axie Infinity (AXS)?

Axie Infinity is a new type of game, developed a powered by blockchain technology, inspired by the hugely popular pokemon games. Axie Infinity is a fantasy world with flexible gameplay, allowing players to collect all kinds of digital pets called Axies. Players can Trade, Battle and Raise they Axie pets through the constantly expanding and evolving ecosystem. The platform has been designed as an accessible educational and fun game that has only scratched the of the potential capabilities of blockchain within gaming.

In August 2021, Axie Infinity had climbed the charts to become the most popular Ethereum based game when looking at the weekly on-chain trading volume. Further to this, Axie Infinity can be said to be one of the top three most popular dApp games by user count. Build up a collection of Axies to use across the ever-expanding ecosystem.

Many blockchain games have the aim of innovating and revolutionising the gaming industry. Whilst many conventional games require the player to pay for the content, Axie Infinity has designed a different model where the players Play & Earn. By playing the game users can earn AXS tokens which may be sold on the open market or used to decide the direction and future of the game.

Each Axie has four different stats which are Morale, Health, Skill and Speed. Each of these stats we determine who attacks first, how much damage the Axie pet can take as well as how much damage the Axie can do. Players can increase these battle stats with unique items in the form of ERC-721 Non-Fungible Tokens (NFT’s). These tokens may be purchased or traded on the marketplace.

Players of Axie infinity can participate in quest to earn Smooth Love Potion (SLP) currently, however, there are plans to introduce a PVP Battle Arena along with an Adventure Mode. 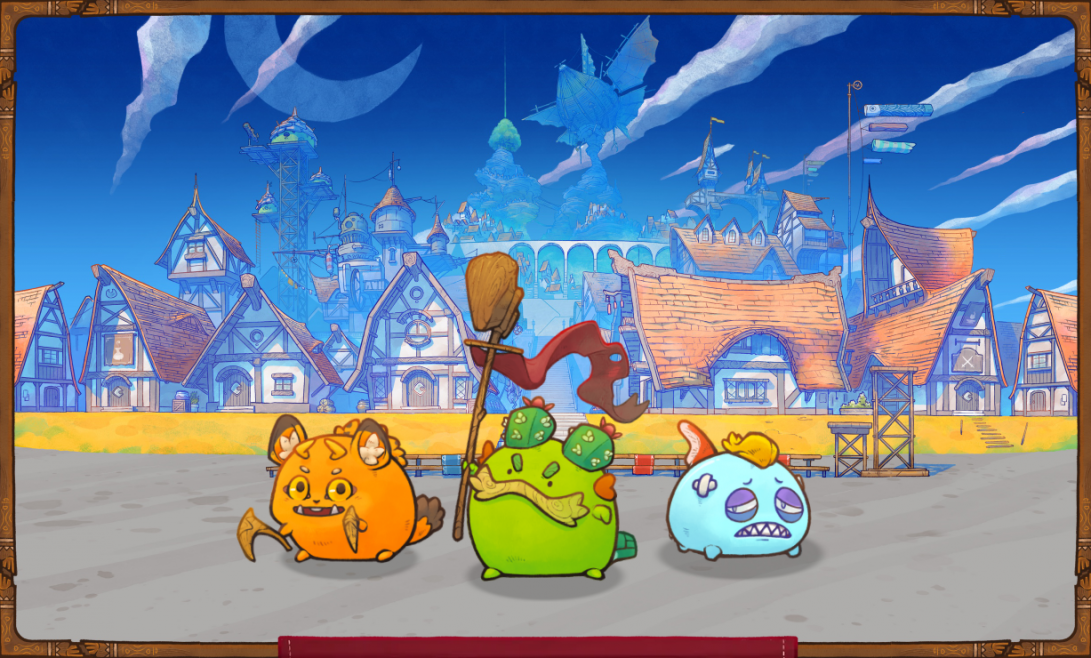 The Axie Infinity project and game has been developed by Sky Mavis, a technology-focused game studio founded in the 2018. The team has been stated to hold 40 employees headquartered in Ho Chi Minh City in Vietnam.

Trung Thanh Nguyen – CEO – Previously the CTO and co-founder of Lozi.vn, Nguyen left once this became a stable business to work on different projects such as Axie Infinity.

Aleksander Leonard Larsen – COO – Larsen has been assigned the responsibility of business relationships and activity. With vast previous experience working with the blockchain industry and gaming connections, Larsen is an ideal candidate for the team.

Tu Doan - Art Director and Game Designer – Doan runs the art team in Vietnam and designed the original Axies. Hes also takes a lead in the art directions and many of the games design concepts.

Andy Ho – CTO – As the CTO, Ho leads the engineering operations team with responsibility for technical strategy. With previous experience working as a software engineer at Anduin Transactions, as well as Good and Paypal, he has extensive experience to bring strong development to the project.

Jeffrey Zirlin - Growth Lead – Reportedly known within the team as “Jihoz”, Zirlin is responsible for the growth and development of their community.

Where to Store Axie Infinity (AXS)

Axie Infinity provides their own wallet called the Ronin Wallet. This wallet service act as a ‘boarding pass’ to the digital nation and game. The Ronin Wallet can be downloaded to a mobile device through the Google Play store or App Store, or as a browser extension through Chrome, Firefox and Edge. The wallet can hold both Ethereum (ETH) and NFT’s such as Axies and items.

An alternative wallet provider for Axie Infinity (AXS) token holders can be Trust Wallet – a multi-currency mobile wallet that enables users to simultaneously store a variety of digital assets in one place. Popular among traders and gamers, the beginner friendly mobile wallet may be appropriate for users looking for a convenience and accessible app, with trusted security and backup options.

Similarly, a user-friendly option to keep your $AXS secure can include MetaMask, a leading browser wallet extension popular amongst DeFi platforms and highly praised by developers. Users can integrate with the network’s Liquidity Mining pools by connecting your MetaMask wallet.

AXS can also be stored in Atomic Wallet which can be downloaded on to a preferred device such as a mobile phone or PC. Other than AXS, Atomic supports a wide range of cryptocurrencies making it ideal for users looking to hold multiple coins.

Axie Infinity (AXS) can also be held within our BC Bitcoin Coin Storage service.

Where to Buy and Sell Axie Infinity (AXS)

If you choose to Sell Axie Infinity (AXS) you can send us the coins and receive a payment to your bank account. Details and valuation can be found on our Sell Coins page.