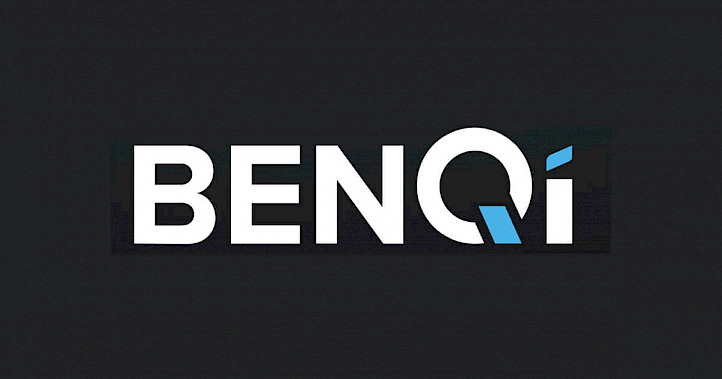 It's the first DeFi Lending initiative using the Avalanche platform, according to BENQI (QI). It gives DeFi customers from centralized, crowded networks the option to easily migrate their unused assets to BENQI with minimal network fees. Users of BENQI may get more control over their strategies and access decentralized financial services more easily and cheaply thanks to Avalanche. By using the protocol and governance tokens, developers may utilize BENQI to build financial products. 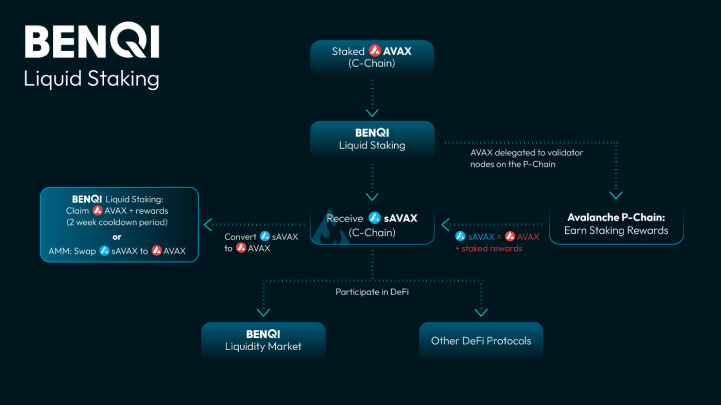 By offering Ethereum customers a less expensive and quicker substitute, BENQI also wants to lessen the overloading of the Ethereum network. Members of BENQI may borrow liquidity from the liquidity market, withdraw liquidity from it, and examine interest rates more clearly.

On April 28, 2021, the BENQI protocol introduced its own QI token. The whole BENQI ecosystem, including stocks and future versions, is controlled by the token. Only QI token owners will have the ability to vote on and take part in network improvement initiatives.

JD Gagnon received his Bachelor of Commerce in finance and accounting from the University of Alberta in Edmonton, Canada. Gagnon was the founder of the Velox algorithmic trading platform before Rome Blockchain Labs. Gagnon is also the founder, CEO, and CSO of Etheralabs, Inc. and Scotch & Ramen Media, Inc.

Hannu Kuusi is skilled in developing institutional-grade infrastructure for use in both military and financial technology (fintech) applications.

The BENQI liquidity market platform's development is being managed by Alexander Szul.

December 2020 - The creation of BENQI and the start of work on an Avalanche-specific liquid market protocol.

December 2022 - An alternative DeFi primitive that will support the fundamental borrowing and lending market is planned to be released by BENQI.

December 2023 - BENQI's long-term objective is to integrate its product into Avalanche Subnets that comply with legal requirements. These subnets allow you to combine DeFi solutions with real-world assets.

Where to Store BENQI (QI)

You can store BENQI (QI) coins in a compatible HyperPay wallet - the world's first wallet that is integrated with both off-chain and on-chain wallets.

Similarly, a user-friendly option to keep your $QI secure can include MetaMask, a leading browser wallet extension popular amongst DeFi platforms and highly praised by developers. Users can integrate with the network’s Liquidity Mining pools by connecting to their MetaMask wallet.

Where to Buy and Sell BENQI (QI)

You can Buy & Sell BENQI (QI) by heading over to the Buy Coins page of our website. BENQI (QI) is available on BC Bitcoin trading against major fiat currencies: GBP and EUR. Buying $QI has never been easier, simply place your order and provide your wallet address. Once your payment arrives BENQI (QI) will be sent directly to your wallet.

If you choose to Sell BENQI (QI) you can send us the coins and receive a payment to your bank account. Details and valuation can be found on our Sell Coins page.