What Is Decred (DCR)?

A blockchain-based cryptocurrency called Decred (DCR) was introduced in February 2016. To promote open governance, community involvement, and sustainable funding practices, the Decred token and protocol were developed. A company known as Company 0 is the primary impetus behind the development of Decred. Its goal is to improve personal data privacy and organizational freedom for projects by utilizing the possibilities of blockchain technology.

The Decred protocol was designed in such a way that the community must approve all transactions and changes, claims the official whitepaper. Therefore, there is no way for large Decred holders to influence how the protocol behaves. The development of Decred was greatly influenced by Bitcoin and made use of many of its fundamental ideas.

Decred is a cutting-edge project because it relies on the decentralized nature of blockchain technology to prevent monopolies over voting rights inside the project itself. The Decred protocol's major objective is to guarantee that all DCR holders have an equal say in decisions and that powerful institutions cannot sway the outcome in their favor.

Decred makes guarantee that those who have enough DCR will be able to take part in votes affecting the company's future and operations by implementing ticket-holder voting. Additionally, Decred developed Politeia, a dedicated voting platform that enables users to cast ballots, make ideas, and initiate dialogues.

Not only that, but to ensure those voting rights, Decred is employing a hybrid consensus mechanism, which combines both the proof-of-work (PoW) and proof-of-stake model (PoS). 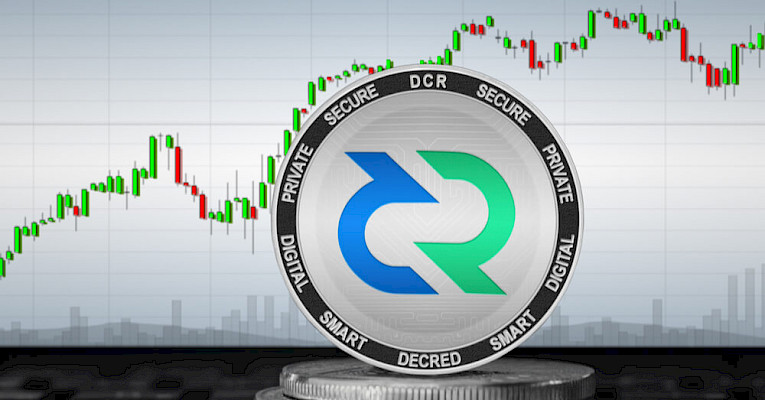 Jake Yocom-Piatt is the CEO and creator of Business 0. He is currently the project leader for the Decred project. He has been working with blockchain technology and cryptocurrencies for more than ten years. Several Bitcoin-related initiatives, including the development of Lightning Network Daemon, were built using code created by Jake Yocom-Piatt.

Company 0's chief technical officer is Marco Peereboom. On the Decred project, he oversees a number of teams directly, including infrastructure, security, and development. Throughout his career, Mr. Peereboom has held positions with businesses like Dell, where he served as a Senior Architect. He has worked for Company 0 for more than five years, and the success of the Decred project depends on his contribution to the project. 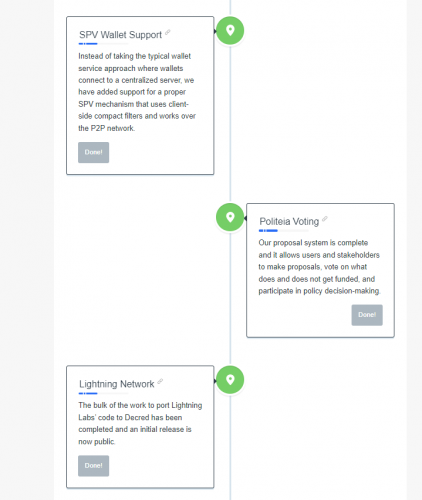 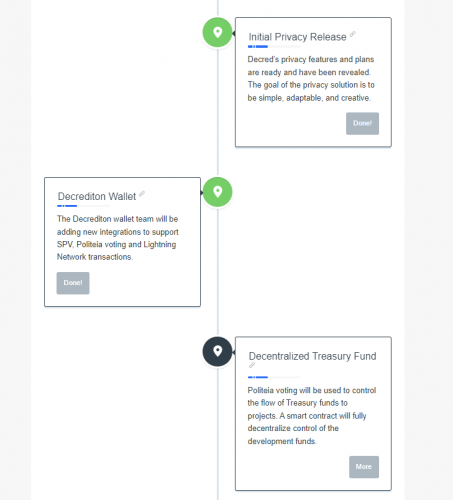 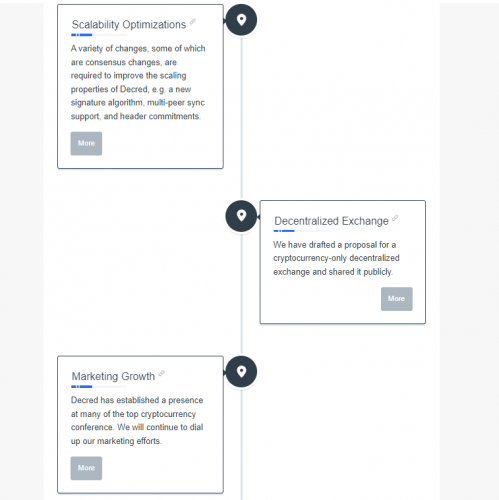 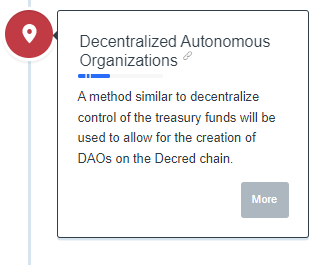 Where to store Decred (DCR)

If you are looking to keep your Decred tokens secure and offline we recommend the leading hardware wallet providers Ledger and Trezor.

On the other hand, if you are looking for a hot wallet we would recommend - Trust Wallet - a multi-currency mobile wallet that enables users to simultaneously store a variety of digital assets in one place. Beginner friendly mobile wallet may be appropriate for users looking for a convenience and accessible app, with trusted security and backup options.

Another option where you can store your Decred is in Exodus along with various other cryptocurrencies. Exodus is free and easy to use and can be downloaded to either a desktop or mobile device. Exodus will then be tied to whichever device it has been downloaded to which will also be the device you will use to access and manage your crypto assets.

Where to buy and sell Decred (DCR)

You can Buy & Sell Decred (DCR) by heading over to the Buy Coins page of our website. Decred (DCR) is available on BC Bitcoin trading against major fiat currencies: GBP and EUR. Buying $DCR has never been easier, simply place your order and provide your wallet address. Once your payment arrives Decred (DCR) will be sent directly to your wallet.

If you choose to Sell Decred (DCR) you can send us the coins and receive a payment to your bank account. Details and valuation can be found on our Sell Coins page.