What Is Electroneum (ETN)?

A mobile phone-based cryptocurrency platform called Electroneum provides an instant payment system. The project was established in July 2017 and, following the completion of a $40 million ICO, it was released in September 2017 as the first cryptocurrency based in the United Kingdom. The Electroneum project is focused on offering the world's unbanked population, which makes up a billion people worldwide, the fastest and safest cryptocurrency transactions with the lowest fees possible. In December 2017, Electroneum released its wallet manager as part of its mission to provide people who can only use smartphones with a cheap and simple way to make purchases anywhere in the globe.

The first mobile "mining" application for Android was released by Electroneum in March 2018, allowing users to mine ETN coins using their device's processor. It obtained a patent for instant cryptocurrency transfers in April of the same year.

When it first debuted in 2017, Electroneum, a cryptocurrency built on the Monero codebase, concentrated on the gaming and gambling market. Things quickly changed, though, and Electroneum shifted its focus to building a platform for fast international payments. In order to concentrate on providing better payment services, Electroneum transitioned from the Monero blockchain to the moderated proof-of-responsibility (PoR) network in Q2 of 2019.

The firm has set a cap on the total and circulating supply of Electroneum, which will never be more than 21,000,000,000 coins. 10,229,924,760 ETN coins are in circulation right now, which is 49% of all the coins that will ever exist. Miners have been hand-selected by the project since since it migrated to its own blockchain based on the proof-of-responsibility design. This is done to make sure that the Electroneum network only contains trustworthy miners. In accordance with Electroneum's humanitarian goals and in order to uphold the security of the payment network, miners selected under the PoR are expected to appropriately use the block rewards they get to assist the less fortunate.

A brand-new, distinctive method used by Electroneum is known as proof-of-responsibility (PoR). The PoR network seeks to create a blockchain that is safer, more responsible, and environmentally friendly.

Electroneum now selects and authenticates its validators on PoR, eliminating the 51 percent attack where a small number of miners control more than 50% of the network's computational power or mining hash rate. The blockchain layers are designed to react wherever the attack eventually occurs by locating the source and turning off the validator. Additionally, the new PoR blockchain establishes a permissioned network where Electroneum selects miners based on their commitment to the project's long-term viability.

The network's 12 validators are non-profit organizations that donate block rewards to good causes. 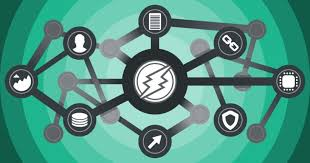 Chris joined in 2018 and co-architected the blockchain for moderated transactions. He is currently in charge of all blockchain advancements, cryptocurrency exchange integrations, and supplemental software for external ecosystems and hardware.

With more than 25 years of experience as a career entrepreneur, Nigel has provided solutions for some of the biggest telecoms companies in the world, including Nokia, Vodafone, and AT&T.

Chris is well-positioned to promote the ETN-Network as the financial markets embrace cryptocurrencies because he has more than 18 years of experience in key roles at global financial organizations, including Merrill Lynch and Citigroup.

Cathy joined in 2019 and worked on the NGO partner network's business development, establishing the network as a whole. After that, she was given the position of Head of Marketing to help the business expand internationally. Since being named head of operations, Cathy has utilized her excellent leadership, business, and communication abilities to develop strategies and advance objectives across numerous areas. 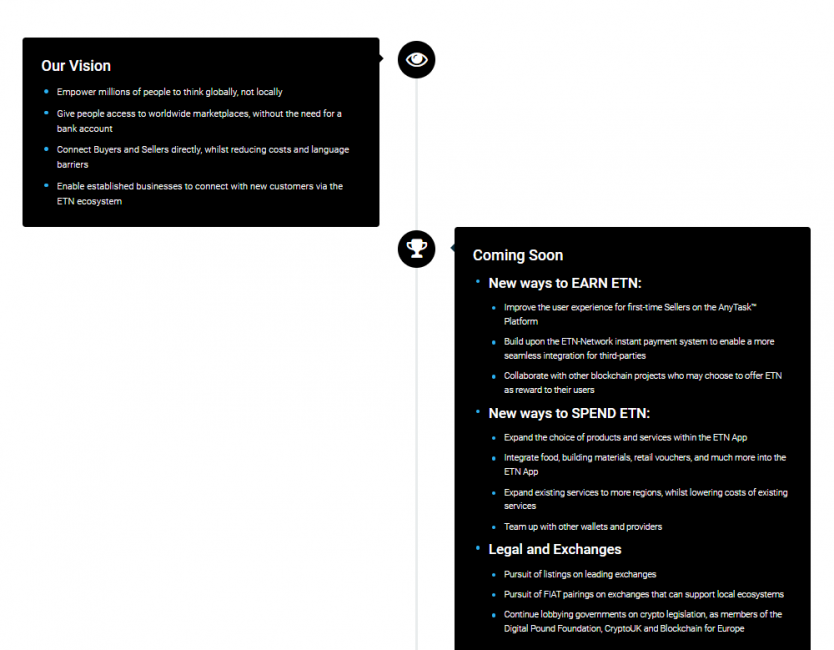 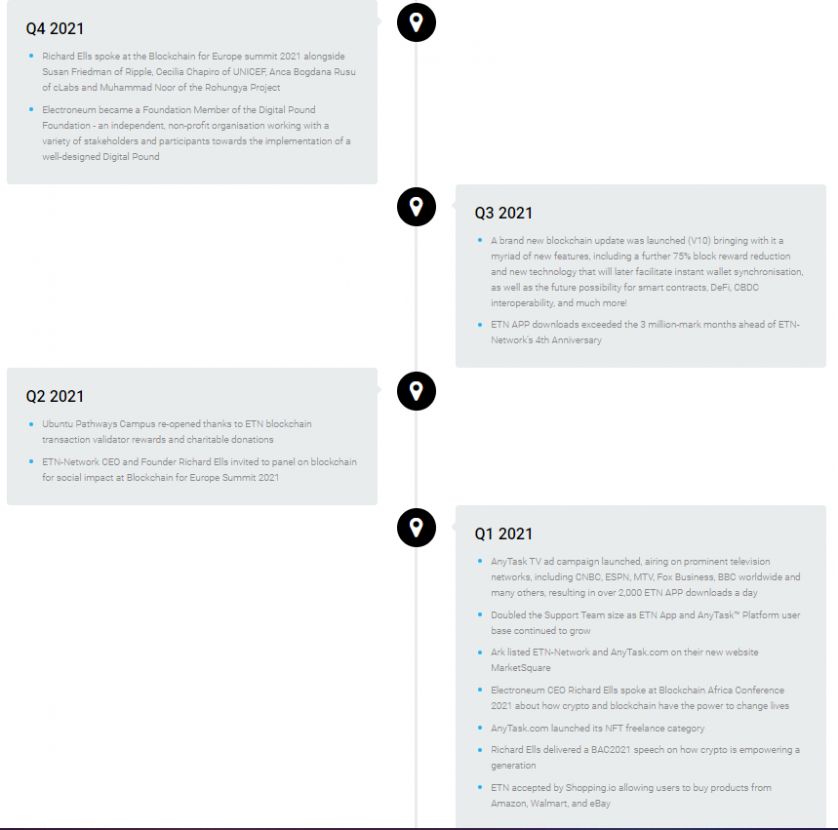 Where to store Electroneum (ETN) coin

As of today, the only way to store ETN is in a native Electroneum wallet.

Electroneum CLI wallet Electroneum CLI (Command Line Interface) wallet is a bit technical, but allows you to manage your currency, transfer and receive it, view your balance, mine new coins, etc. You will have to run a fully synced node of blockchain, while installing the wallet, so that it can run securely on your Windows, Linux, or Mac PCs.

Electroneum Wallet App  It is the mobile wallet and has an extremely user-friendly interface and can be easily downloaded on your mobile phones. In spite of its convenient features, it is extremely susceptible to online viruses and malware.

Electroneum Paper Wallet  The Electroneum paper or offline wallet can in fact be one of the most secure wallets so far. Its security solely depends on its user and how he sets its up

Where to buy and sell Electroneum (ETN)

If you choose to Sell Electroneum (ETN) you can send us the coins and receive a payment to your bank account. Details and valuation can be found on our Sell Coins page.