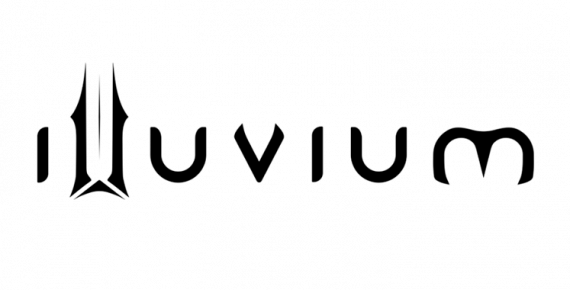 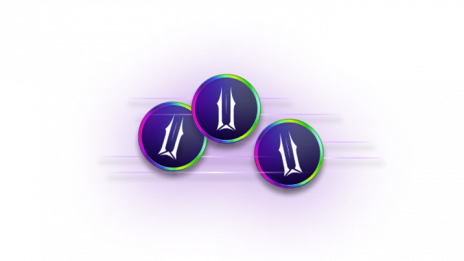 What is Illuvium (ILV)?

Illuvium (ILV) is a blockchain based open-world play-to-earn battle game on the Ethereum (ETH) network. The project offers both gamers and DeFi enthusiasts a detailed 3D virtual open-world to explore and conquer in their hunt for in-game creatures called Illuvials. Like many upcoming metaverse games, Illuvium (ILV) implements a role-playing game (RPG) setting, that offers users state-of-the-art characters and avatars, a selection of trading features, tier status settings, NFT collectibles and the option to stake their tokenised assets in a decentralised, zero-fee protocol.

Illuvials are beaten and captured in battle by players who over time restore their health to become part of the user’s asset collection to continue battling against other in-game participants as part of its Player-versus-player (PVP) setting. Like other upcoming metaverse projects such as Axie Infinity (AXS) and The Sandbox (SAND), Illuvium (ILV) is an alternative of the cutting-edge blockchain GameFi technology. Players can explore the regions of the game world or fight and accumulate a team of loyal powerful beasts, earning Ethereum (ETH) as they progress and grow stronger. 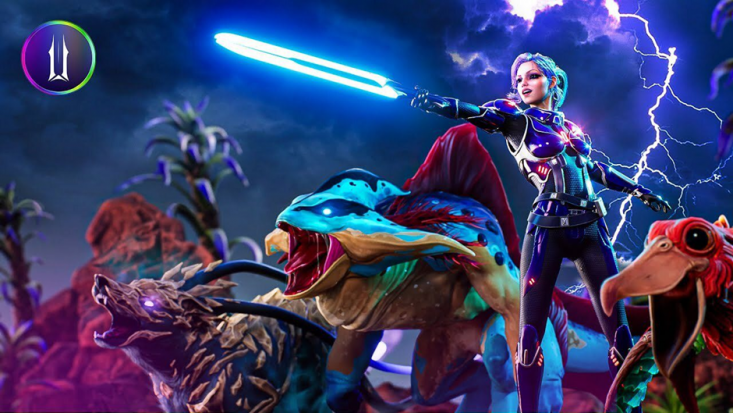 To enhance user operability, Illuvium (ILV) utilises two tokens on the Ethereum Network; $ILV and $sILV (Escrowed Illuvium). While both native to the protocol, players can use ILV for liquidity mining and yield farming, contribute to governance voting and earn rewards. To earn rewards, ILV tokens are required to be locked up for a period of 1 year before they can be withdrawn, which leads onto why sILV is available. Users can convert locked ILV rewards into the sILV token in the USD value equivalent, which are spendable in-game immediately. $sILV cannot be withdrawn from the platform and acts only as an in-game currency and not backed by a blockchain based asset.

While the Ethereum NFT token standard is popular amongst developers, gas fees and congestion concerns are well known. The Illuvium (ILV) protocol addresses this via the implementation of their second layer framework known as Immutable X, providing greater scalability, faster, cheaper and higher-performance quality compared to other Ethereum-based games.

While comparing the ILV game with other ETH metaverse platforms, Axie Infinity display some similarities however their differences are what are worth noting. Unlike Axie, Illuvials are completely unique, utilising custom built designs and artwork to guarantee their distinct characteristics and features. In addition, the 3D landscape and Illuvium’s larger map and storyline differs from the lighter 2D world in Axie, which primarily focuses on collecting and breeding creatures known as Axies. While the two projects and many others have comparable virtual elements, ILV is driven to target traditional gamers with less experience or familiarity with digital assets, cryptocurrencies and NFT’s.

November 2020 (Completed) - First prototype of the game was created

2023 - Initially only launching on PC, Illuvium also plans to release the game on mobile

ILV holders and participants will govern and contribute toward protocol maintenance and development voting via the Github repository. Once posted on the Illuvium Proposal space, community members, or the Illuvinati Council place votes which are recorded on-chain and only upon achieving a supermajority consensus are upgrades implemented.

The Team at Illuvium (ILV) is growing a multinational status and consists of over 75 people. To name a few of the many Venture Capital collaborations, IOSG Ventures, Stake Capital, BlockSync and Bitscale are just some of the project’s corporate investors and backers.

Kieran Warwick — Co-Founder. Kieran has a long-standing history in the crypto space working at Blueshyft and during his time there, founded and the world’s original OTC cryptocurrency trading exchange.

Aaron Warwick — Co-Founder and Game Designer. Working alongside his brother, Aaron’s education focused on Computer Engineering and Physics and today, maintains a focus on artificial intelligence. He is the chief game designer and story supervisor at Illuvium.

Basil Gorin — CTO. Basil has a proven history as a tech developer and designer in Java, Web and blockchain technology. He is participant in Cryptominerworld, a popular Ethereum based and ERC-721 decentralised game platform, as well as building the deedlock.com ERC-721 protocol for the housing and property market in New York.

Where to Store Illuvium (ILV)

An alternative wallet provider for Illuvium (ILV) token holders can be Trust Wallet – a multi-currency mobile wallet that enables users to simultaneously store a variety of digital assets in one place. Popular among traders and gamers, the beginner friendly mobile wallet may be appropriate for users looking for a convenience and accessible app, with trusted security and backup options.

Similarly, a user-friendly option to keep your $ILV secure can include MetaMask, a leading browser wallet extension popular amongst DeFi platforms and highly praised by developers. Users can integrate with the network’s Liquidity Mining pools by connecting your MetaMask wallet.

Where to Buy and Sell Illuvium (ILV)

You can Buy & Sell Illuvium (ILV) by heading over to the Buy Coins page of our website. Illuvium (ILV) is available on BC Bitcoin trading against major fiat currencies: GBP and EUR. Buying $ILV has never been easier, simply place your order and provide your wallet address. Once your payment arrives Illuvium (ILV) will be sent directly to your wallet.

If you choose to Sell Illuvium (ILV) you can send us the coins and receive a payment to your bank account. Details and valuation can be found on our Sell Coins page.