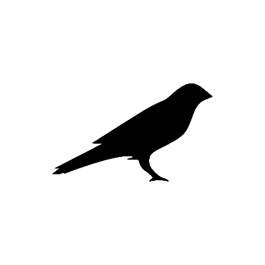 What is Kusama (KSM)?

Kusama (KSM) is a blockchain protocol that is designed to offer new projects an exciting development platform. The Kusama framework is dedicated to creativity and dexterity offering developers the opportunity to have access to an established blockchain by sharing a similar codebase to Polkadot (DOT) without the associated economic barriers that exists with Polkadot and other established cryptographic platforms.

By living up to its name as Polkadots wild cousin, the dual system offered by the Canary network enables ambitious projects and bold developers to push limits of what is possible at an unprecedented pace by building on Kusama.

Parachains are one of the key features of Kusamas' protocol. Parachains are advanced, new generation blockchains that can evade current technological limitations of legacy blockchain networks. Parachains form the Kusama ecosystem, while other blockchain networks are limited to smart contacts during the development stages, Kusama offers developers full control over the underlying blockchain itself. The flexibility and interoperability on offer at Kusama give developers maximum freedom to optimise their system for any specific use-case, which results in strong dApps and DeFi.

Aside from the ability to integrate next generation technology and employ trailblazing features before they’re introduced to Polkadot, Kusama has an array of benefits to attract developers to its platform, retain its userbase and even encourage them to stay with the Kusama platform to limit test in their sandbox environment.

Kusamas' team and it’s talent pool of developers have built a society run membership club using their substrate society pallet named Kappa Sigma Mu. It is an economic game used to incentivise users to form a society that coordinates around a decided set of rules. The members of the society are incentivised to participate and build the community via the rewards paid by Kusama’s treasury. 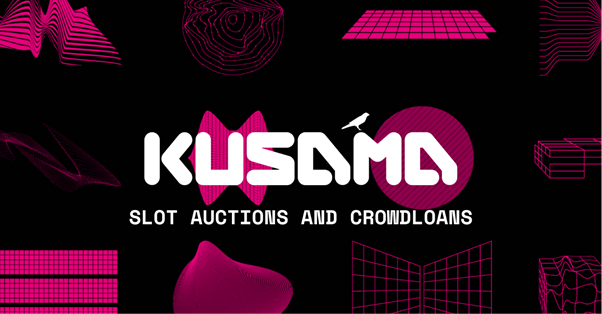 Kusama is owned and governed by its community of network participants by implemented governance proposals and voting mechanisms. The system enables dedicated members have a voice on incremental changes that dictate the evolution of the network through Polkassembly.

Gavin Wood is the Founder of both Kusama and Polkadot building two acclaimed scalable, interoperable multichain frameworks. He was also instrumental in the development of Ethereum (ETH) as a co-founder and Chief Technology Officer (CTO), publishing their yellow paper and inventing the Solidity language that powers Ethereum.

Aside from being one of the most decorated developers in the Blockchain space he also currently spearheads Web3 Foundation a funding group looking to support research and development for blockchain technology as well as Parity Technology an organisation dedicated to encouraging and supporting blockchain implementation worldwide.

On 15th June 2021, the roll out of the first public parachain slot auction commenced, marking the beginning of the end to deliver on the last piece of core functionality outlined in the Polkadot whitepaper: purpose-built, interoperable parachains.

Teams and projects looking to become an official parachain on the Kusama network have been working hard to bring their technologies to life, many of whom started a crowdloan campaign in order to participate in the slot auctions. Once parachains are live, the community will determine which additional features and network upgrades should be added over time.

Where to store Kusama (KSM)

Leading hardware wallet Ledger is one of the safest places to store your Kusama (KSM) though their cold wallet service. Ledger is fully integrable with the Kusama Mainnet through the Ledger Live application.

Another option is Polkawallet as it provides full engagement and interoperability for The Canary networks dApps and more from the ever-changing Polkadot ecosystem. The application fully supports Kusama (KSM) available on both desktop and mobile devices via the App Store, Google Play and Android APK.

Where to Buy and Sell Kusama (KSM)

You can Buy & Sell Kusama (KSM) by heading over to the Buy Coins page of our website. Kusama (KSM) is available on BC Bitcoin trading against major fiat currencies: GBP and EUR. Buying Kusama (KSM) has never been easier, simply place your order and provide your wallet address. Once your payment arrives, Kusama will be sent directly to your wallet.

If you choose to Sell Kusama (KSM), you can send us the coins and receive a payment to your bank account. Details and valuation can be found on our Sell Coins page.