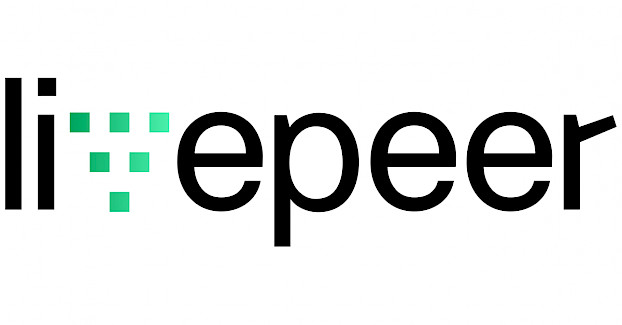 What is Livepeer (LPT)?

Livepeer is the first fully decentralised live video streaming network protocol, which was launched in 2017. For all new and existing broadcaster organisations, the platform intends to become a viable blockchain-based, cost-effective alternative to centralised broadcasting solutions.

According to the official Livepeer whitepaper, the live video streaming and broadcasting market is rapidly expanding, and the company intends to capitalise on this trend by introducing decentralisation to the industry. Livepeer seeks to simplify the broadcasting process by allowing creators to submit their work to the platform, which would then reformat the video and distribute it to consumers and streaming platforms.

The Livepeer project is served by a dedicated team of experienced professionals within the industry. They have team members dedicated to building affordable, scalable, reliable, and easy-to-use video infrastructure services.
Doug Petkanics is the founder and CEO of Livepeer, with previous work as the co-founder and VP engineer at Wildcard Inc, a native publishing platform, which was ultimately acquired by Groupon.

Eric Tang, the co founder and CTO of Livepeer, also worked with Doug at Wildcard Inc as CTO and is continuing his work with his former colleague at Livepeer.

The firm, Livepeer, Inc, will continue to build products and services on top of Livepeer to assist video creators in adopting the technology and driving demand into the network. In the end, there will be many other services and apps that route streams into the network, so the core team may not need to devote as much attention to this, but it remains a key priority in 2021. This will assist to establish Livepeer as one of the greatest web3 infrastructure protocols in terms of real-world usage and impact in the $70 billion video streaming business.

The Livepeer network as it currently exists excels at one type of task: adaptive bitrate video transcoding. Developers of video streaming platforms must leverage this critical, difficult-to-scale, compute-intensive operation to ensure that their streams reach every user, regardless of device type or connection speed. However, the Livepeer project invests heavily in research, and the research team has already demonstrated through proofs of concept that the same GPUs that perform transcoding on Livepeer can also perform a variety of other exciting video processing tasks in parallel, adding tremendous value to creator-centric streaming platforms.

While traditional streaming platform have been built around web2 architecture, there has begun a shift to web3 orientated technology allowing for more buildable projects. Many of these new creator-economy platforms will be built on decentralised technology and use decentralised monetization mechanisms like internet-native money, tokeneconomics, and NFTs to create sustainable platforms that align the interests of creators, consumers, and the platforms themselves, with web3 infrastructure now being buildable across many different key projects. Livepeer is the streaming layer that these platforms require to exist in an open and viability-enabling fashion, and they're working hard in the blockchain world to guarantee we can live up to this promise across several tracks.

Where to Store Livepeer (LPT)

LPT can also be stored in Atomic Wallet which can be downloaded on to a preferred device such as a mobile phone or PC. Other than LPT, Atomic supports a wide range of cryptocurrencies making it ideal for users looking to hold multiple coins.

Where to Buy and Sell Livepeer (LPT)

You can Buy & Sell Livepeer (LPT) by heading over to the Buy Coins page of our website. Livepeer (LPT) is available on BC Bitcoin trading against major fiat currencies: GBP and EUR. Buying LPT has never been easier, simply place your order and provide your wallet address.

Once your payment arrives, Livepeer will be sent directly to your wallet. If you choose to Sell Livepeer (LPT) you can send us the coins and receive a payment to your bank account. Details and valuation can be found on the Sell Coins page.