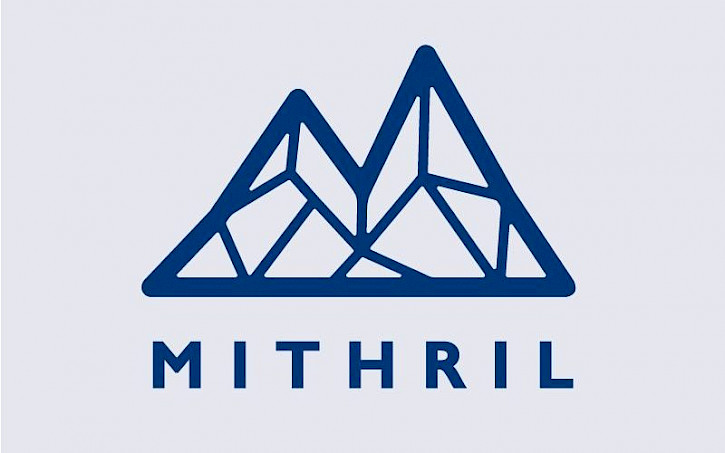 What is Mithril (MITH)?

A social media platform called Mithril (MITH) rewards content producers including musicians, live streamers, songwriters, podcasters, video bloggers, etc. for their contributions based on activity and influencers. Mithril wants to monetize content producers' output by giving them financial assistance in the form of MITH tokens. Additionally, users may send messages right away, submit story feeds, discover new users, and make secure transactions. All transactions between the parties are effectively handled by Mithril, which operates on the Ethereum blockchain. The platform wants to become the most optimal blockchain for social network apps, according to the whitepaper.

A protocol for social networks and the Mithril ecosystem has also been established. Features of the ecosystem include social mining, vault, and lit. Users may obtain MITH through social mining when they produce content and provide additional value to the network. All users may easily complete transactions thanks to the vault, which also enables the platform to manage, protect, and spend MITH. The Mithril platform intends to make it easier for users to access the vault from other platforms and to integrate more than two platforms. Additionally, lit gives users the option to establish chat groups, earn MITH, and use a variety of tools when sharing a story on social media.

The native token of the Mithril platform, which uses the ERC-20 token standard, is called MITH. From the ecosystem, users may acquire MITH tokens and use them on the platform. Merchants may now accept MITH token payments for purchases in Taiwan and Hong Kong thanks to Mithril's merchant network.

Through the Mithril merchant network, retail owners in Taiwan and Hong Kong may now accept payments in MITH tokens.

Where to Store Mithril (MITH)

A trusted wallet provider for your Mithril (MITH) token could be Trust Wallet - a multi-currency mobile wallet that enables users to simultaneously store a variety of digital assets in one place.

Similarly, a user-friendly option to keep your $MITH secure can include MetaMask, a leading browser wallet extension popular amongst DeFi platforms and highly praised by developers. Users can integrate with the network’s Liquidity Mining pools by connecting to their MetaMask wallet.

Where to Buy and Sell Mithril (MITH)

You can Buy & Sell Mithril (MITH) by heading over to the Buy Coins page of our website. Mithril (MITH) is available on BC Bitcoin trading against major fiat currencies: GBP and EUR. Buying $MITH has never been easier, simply place your order and provide your wallet address. Once your payment arrives Mithril (MITH) will be sent directly to your wallet.

If you choose to Sell Mithril (MITH) you can send us the coins and receive a payment to your bank account. Details and valuation can be found on our Sell Coins page.