What is Nexus (NXS)?

Nexus is a distributed framework and peer-to-peer network powered by a Digital Currency, NXS. The network focuses on delivering improvements to the Speed, Scalability, Security & Accessibility of blockchain protocols and technology. The project is developing a quantum-resistant, three-dimensional blockchain combined with a ground-based mesh network and a global communication network utilizing satellites in space. Its revolutionary approach to blockchain is ambitious but has enormous potential to change the way we interact with the internet and digital currencies.

The fundamental features of Nexus are shown below, there are many applications these fundamentals can create. 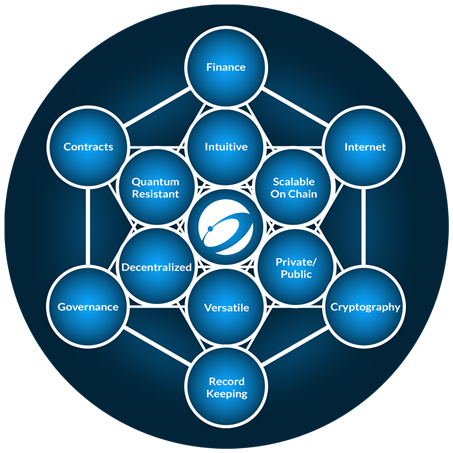 Below, you can see the solutions that Nexus can provide, expanding on its funadamental features. 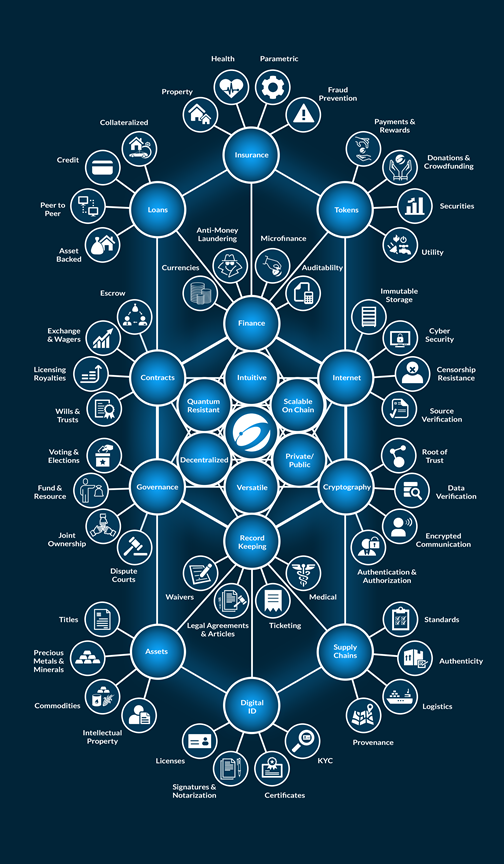 The Nexus team has a strong technical background and a proven track record in delivering software architecture. Colin Cantrell is the CEO and lead developer of Nexus since the project’s inception in September 2014. His expertise in quantum physics, advanced coding and decentralised peer-to-peer network forms a strong foundation that has driven the project forward. The remaining team is comprised of individuals highly experienced in software development and aerospace engineering to further support the Nexus project and its ambitious objectives.

Nexus has a long-standing partnership with Vector Space Systems which will be used to launch their satellite network. Jim Cantrell is the co-founder and CEO of Vector and is also Colin Cantrell’s father which emphasises the close ties between the two organisations. Nexus has a partnership with ‘SingularityNET’ to provide blockchain architecture for the projects decentralised AI network. Nexus is also planning to utilise LISP’s internet scaling platform to increase the efficiency and scalability of its own blockchain network.

Nexus outlines their plans for implementing their 3DC (3 Dimensional Chain) architecture through 4 major network updates; Tritium, Tritium++, Amine and Obsidian. You can find a detailed roadmap and its progress here.

The three-dimensional design of the Nexus blockchain aims to provide significant improvements to existing blockchain models. The release of the 3DC will ensure greater decentralisation, enhanced security and improved efficiency and scalability as the network develops. You can find Nexus' detailed roadmap and its progress here.

In order to achieve the project's vision for “Decentralising on Decentralisation”, Nexus runs a three-tiered global telecommunications network; Mesh Network, the Cube Satellites and Ground Stations.

Where to store Nexus

Nexus has produced an official wallet to hold NXS where you can find more information regarding this here. This is available on desktop devices running on Windows, Mac and Linux, as well as. You are only able to stake your coins and benefit from maintaining the network when they are in the official Nexus Wallet. You can find a Wallet Guide on the Nexus Wallet here.

Where to Buy and Sell Nexus (NXS)

You can Buy & Sell Nexus (NXS) here at BC Bitcoin. You can Buy NXS by heading over to the Buy Coins page of our website. NXS is available on BC Bitcoin trading against major fiat currencies: GBP and EUR. Buying NXS has never been easier, simply place your order and provide your wallet address. Once your payment arrives, NXS will be sent directly to your wallet.

If you choose to Sell Nexus (NXS), you can send us the coins and receive a payment to your bank account. Details and a live valuation can be found on the Sell Coins page.