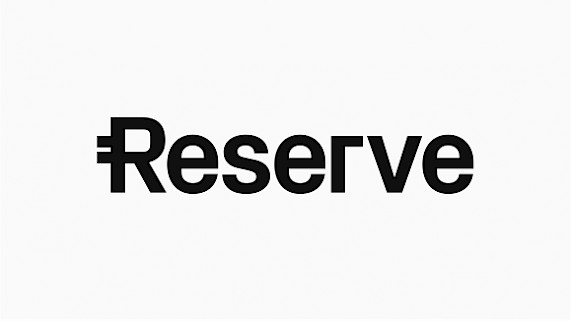 What is Reserve Rights (RSR)

Launched in May 2019 on the Ethereum (ETH) network as an ERC-20 token, Reserve Rights (RSR) uses a unique Trio-token system to provide stablecoin services with an alternative system to established stablecoins. Currently Reserve is a pool of stablecoins designed to incrementally adapt therefore reducing risk through diversification & decentralized governance.

The Reserve (RSV) stablecoin use-cases are less centred around being one of the many trading mechanisms, but more focussed on the dualism of functioning as stable money with real world applicability and a digital solution to unstable assets with decentralised mechanics at its core. Reserve (RSV) enables people and businesses in countries with high inflation to protect their money by moving it out of broken currencies into a stable digital currency.

Many countries have experienced challenges with inflation at some point with central authorities devaluing its currency. Lesser economically developed countries (LEDCs) often must weather the perfect storm of hyperinflation and corrupt central authorities, which only exacerbates the need for a reliable digital storer of wealth.

Most of the current usership for Reserve (RSV) are Venezuelan merchants and consumers who have already utilised the Reserve framework to transact with low costs, less friction and less vulnerability than using its native currency the Venezuelan bolívar due to its domestic challenges. The functionality provided by Reserve in Venezuela has seen the reserve mobile app become the most popular finance app in the country surpassing apps of global banking conglomerates such as BBVA. 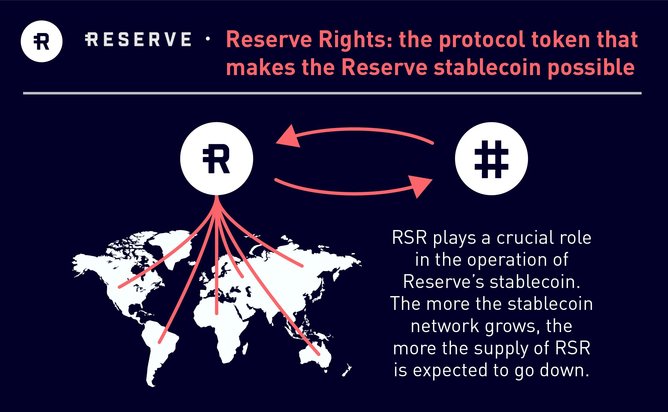 Nevin Freeman is the CEO and Co-Founder of reserve his role encompasses strategy, legal matters and team coordination. Freeman has a diverse entrepreneurial background founding multiple successful ventures including. Paradigm academy an education institution based on phycology and entrepreneurship.

Matt Elder is the other Co-Founder of Reserve and currently serves as their CTO with responsibilities concerning analysing and overseeing the Reserve Stabilisation Protocol. Elders previous endeavours regard engineering for Google, Quixey and the University of South Carolina Mathematics Institute.

Reserve Rights team structure is unique, because the team has around 200 people organized into 2 Tribes, 15 Guilds, and dozens of Squads.

Reserve Rights role of governing the Reserve protocol is increasingly important to the ecosystem as the coin migrates through its various phases.

The Reserve (RSV) stablecoin will eventually take the unprecedented step of untethering itself from a fiat currency it has mapped out its plan to become store of value without being pegged to an existing currency. Operating in similar fashion to the gold standard monetary system where currencies are directly backed by a stable asset such as gold the reserve protocol is designed to hold collateral tokens worth at least 100% of the value of all Reserve (RSV) tokens. Reserve aim to provide an adaptation of this model with the currency set to be backed by a diverse pool of stable investments.

Where to Store Reserve Rights (RSR)

Trust wallet is a wallet that can hold a wide variety of cryptocurrencies such as Reserve Rights (RSR) making it highly desirable for users who wish to have a varied portfolio. Popular among traders and gamers, the beginner friendly mobile wallet may be appropriate for users looking for a convenience and accessible app, with trusted security and backup options.

Leading hardware wallet provider such as Ledger are integrated with Reserve Rights and RSR wallets will come as standard on their devices.

Where to Buy and Sell Reserve Rights (RSR)

If you choose to sell Reserve Rights (RSR) you can send us the coins and receive a payment to your bank account. Details and valuation can be found on the Sell Coins page.