The ecosystem of the platform includes a number of features, including Secret Finance, Secret NFTs, Secret token (SCRT), etc. All decentralised financial (DeFi) applications made possible by Secret Network smart contracts are collectively referred to as Secret Finance. Since smart contracts on the Secret Network are securely encrypted, Secret Finance applications are private by default. As a result, important financial information about users is protected from prying eyes, fraudulent individuals, and even front-running bots. Users' financial information may still be disclosed to organisations and individuals they trust, like auditors, compliance officials, and third-party wallets and explorers. Secret Finance allows users to control how their private financial information is utilised while gaining the advantages of a decentralised web. 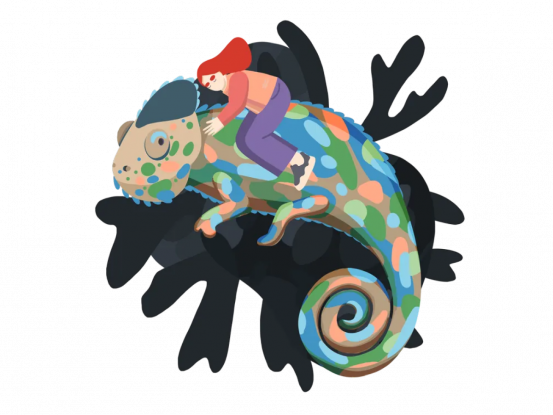 Next, Secret NFTs, which share many of the same benefits as conventional NFTs, were developed utilising the Ethereum ERC721 token standard. The platform believes that tokens that reflect users' goods and experiences should be private despite the fact that these one-of-a-kind things can be utilised for a variety of purposes. In addition, by using Secret NFTs, authors can control who gets full access to their work. The full-quality version of the image is secret and cannot be viewed without paying for it, but an artist can make a thumbnail version of the image available so that consumers can see what they are purchasing.

Additionally, Secret (SCRT) is a cryptocurrency and the native token of the Secret Network blockchain. Like any other cryptocurrency, users store their Secret (SCRT) in a personal wallet and spend it when they want to access the Secret Network. To use applications on Secret, users must own and spend SCRT. All computational and transactional expenses for network apps are likewise paid using SCRT.

SCRT is utilised for governance as well as to protect the Secret Network. For fees and network incentives, nodes are compensated in SCRT, and they are required to stake SCRT in order to operate. The rewards are based on the coins staked on the network and the SCRT inflation rates. SCRT enables decentralised network control by letting secret nodes draught and vote on governance proposals. SCRT on-chain governance controls the majority of network characteristics, including inflation and community tax rates.

Tor Bair, a Chicago-based entrepreneur, and MIT alumnus who has advised a number of other Fintech startups, established The Secret Foundation in 2017. The Foundation's director, Guy Zyskind, has over 1,400 scholarly citations and was formerly employed at MIT Media Lab. The second director, Zaki Manian, was the primary co-founder of Iqlusion and the previous leader of Tendermint Labs. 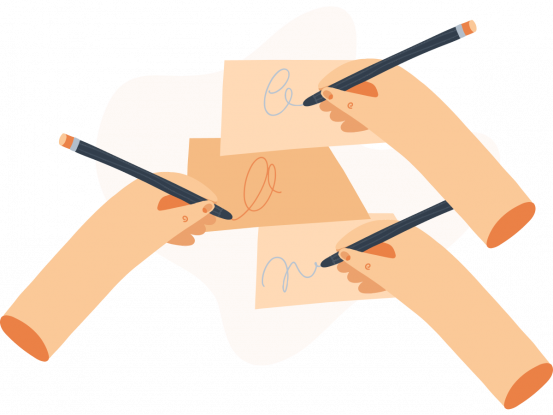 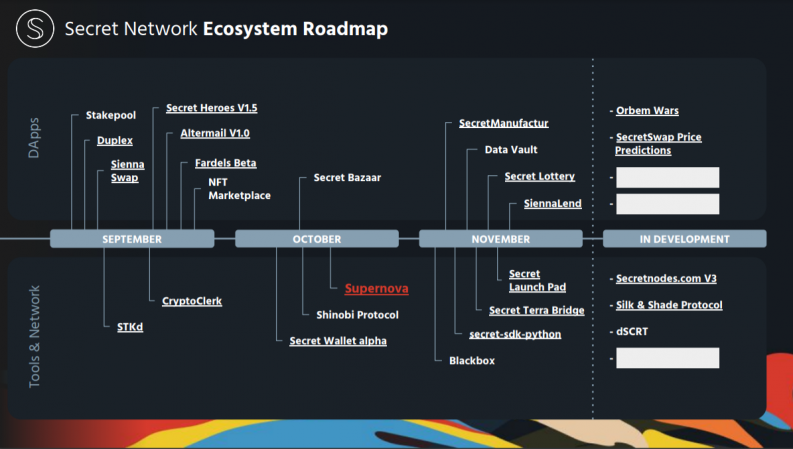 Where to Store Secret (SCRT)

You can store $SCRT in Keplr wallet that works with all Secret tools and apps is the interchain wallet for the Cosmos ecosystem.

Starshell Wallet - a Web3 wallet designed for the Secret Network and Cosmos ecosystem that protects privacy.

Where to Buy and Sell Secret (SCRT)

You can Buy & Sell Secret (SCRT by heading over to the Buy Coins page of our website. Secret (SCRT is available on BC Bitcoin trading against major fiat currencies: GBP and EUR. Buying $SCRT has never been easier, simply place your order and provide your wallet address. Once your payment arrives Secret (SCRT will be sent directly to your wallet.

If you choose to Sell Secret (SCRT) you can send us the coins and receive a payment to your bank account. Details and valuation can be found on our Sell Coins page.