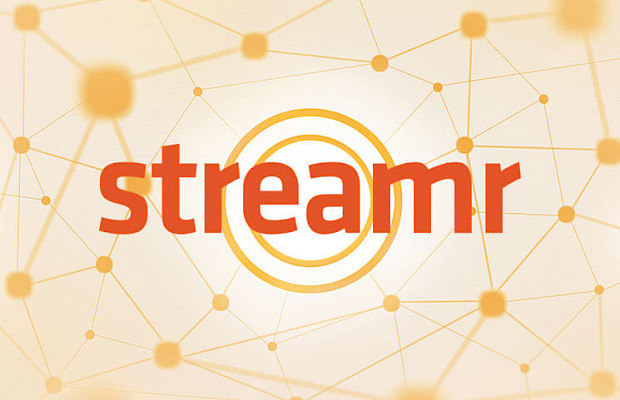 What Is Streamr (DATA)

Streamr (DATA) is a decentralized platform and open source project that relies on encryption rather than trust. A platform and tools for a new data economy are housed in this P2P, real-time data infrastructure. The technology stack consists of a marketplace for buying and selling data, a set of tools for working with real-time data, and a scalable real-time communications network (pub/sub) hosted on computers around the world.

In 2017, Streamr (DATA) received crowd funding. Decentralized infrastructure and a data economy are the core goals; the mission statement, "Unstoppable Data for Unstoppable Apps," was developed by the creators. Real-time information is tokenized by Streamr and made accessible on its market and data unions. They see this as a key protocol for Web 3.0 and it is designed for DApps, IoT devices, and more.

Creating a pleasant and successful information market that is based on a user-friendly and intuitive data exchange network is one of the aims of the Streamr DATA coin. The decentralized pub/sub network is backed by nodes located all over the world, who are compensated with DATA tokens for the bandwidth and validation they offer.

Because it is an off-chain network, it has a competitive edge (for example, when compared to a similar IOTA service). As a result, there is a low chance that the project will experience scalability or bandwidth problems. The Streamr team is concentrating on the development of network optimization tools rather than producing any unique blockchain. If Streamr doesn't have all of Ethereum's features, its creators can always move the platform to another blockchain.

A project called Streamr (DATA) focuses on monetizing data and facilitating frictionless data exchange. It is an Ethereum-based peer-to-peer (P2P) network for real-time data that enables the use of smart contracts to speed up the exchange process. The main component of the network is the broker node, which functions as follows: data is received from providers (also known as publishers) and sent to consumers via the publish/subscribe pattern that the network employs. Sponsors (who may also be publishers) deposit DATA tokens into a smart contract known as a Bounty to guarantee the stream's functionality. Publisher or broker nodes relay the data stream to subscribers while protecting it via Bounties mining (data streams are segmented).

The Streamr Stack is a hierarchically organized collection of technologies that have been created to optimize Streamr. This complex maintains uninterrupted data transmission in the Streamr network and is made up of five components: the streamr editor, a set of programming tools created for the project, the streamr engine, which analyzes, processes, and refines data and keeps track of network events, the data market, which serves as a hub for data streams and a platform where data is traded (used to transfer data). 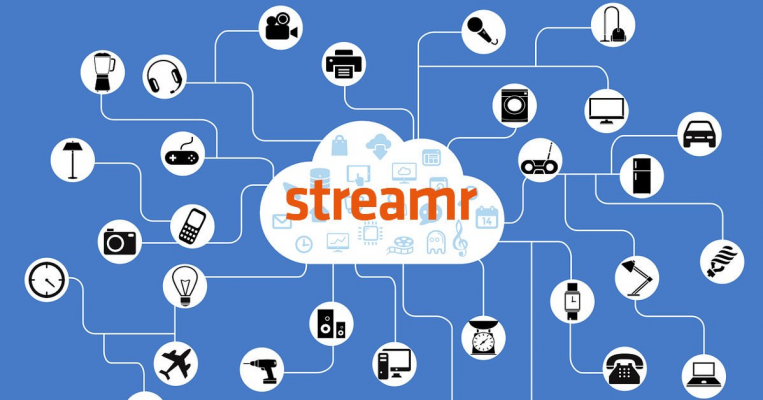 The CEO and founder of Streamr is Henri Pihkala. He graduated from Helsinki University of Technology with an M.Sc. in computer science. Along with 10 years of independent IT consulting, he has experience developing software for real-time data processing. Pihkala was a lead software developer at RIQ Yhtiöt Oy and Hedgehog Oy as well as the creator and CTO of Unifina and Data in Chains.

Streamr's CEO and founder is Risto Karjalainen. Karjalainen has a doctorate in decision sciences from the University of Pennsylvania's Wharton School. He worked as a quantitative analyst at Buchanan Partners Limited, an analyst at JP Morgan and Wadhwani Capital Limited, and a portfolio manager of investments at Merril Lynch and Estlander & Partners before joining the Streamr team. He is passionate about decentralized computers and real-time data.

Streamr Labs is led by Michael Malka. Malka has over 20 years of experience in the software sector, working in positions ranging from developer to CEO. She studied computer science at the University of Helsinki. He formerly worked as a developer for Bitwise Oy, RTSe, Quartal, and was CTO before becoming CEO of Sujuva. 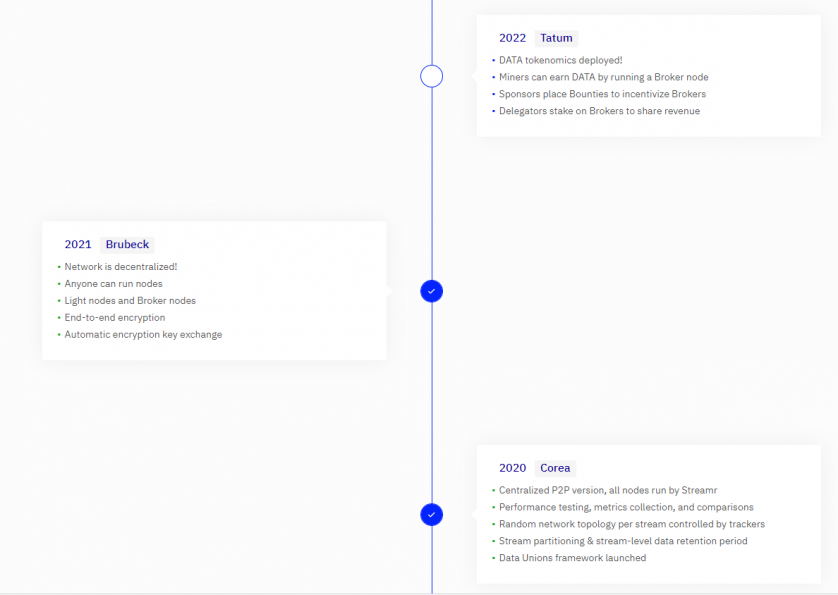 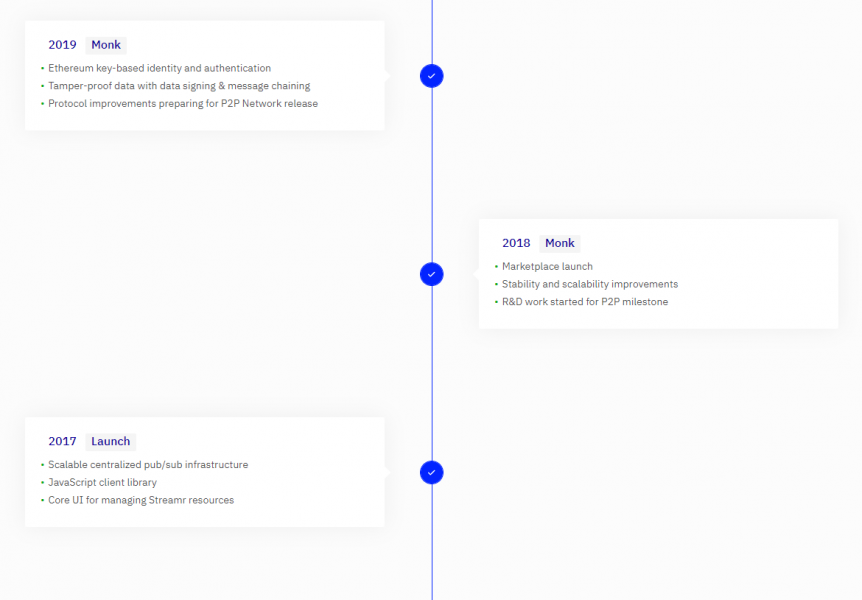 Where to store Streamr (DATA)

Options to keep your Streamr (DATA) secure and offline can include the leading hardware wallet provider Trezor.

Similarly, a user-friendly option to keep your $DATA secure can include MetaMask, a leading browser wallet extension popular amongst DeFi platforms and highly praised by developers. Users can integrate with the network’s Liquidity Mining pools by connecting to your MetaMask wallet.

Where to Buy and Sell Streamr (DATA)

You can Buy & Sell Streamr (DATA) by heading over to the Buy Coins page of our website. Streamr (DATA) is available on BC Bitcoin trading against major fiat currencies: GBP and EUR. Buying $DATA has never been easier, simply place your order and provide your wallet address. Once your payment arrives Streamr (DATA) will be sent directly to your wallet.

If you choose to Sell Streamr (DATA) you can send us the coins and receive a payment to your bank account. Details and valuation can be found on our Sell Coins page.